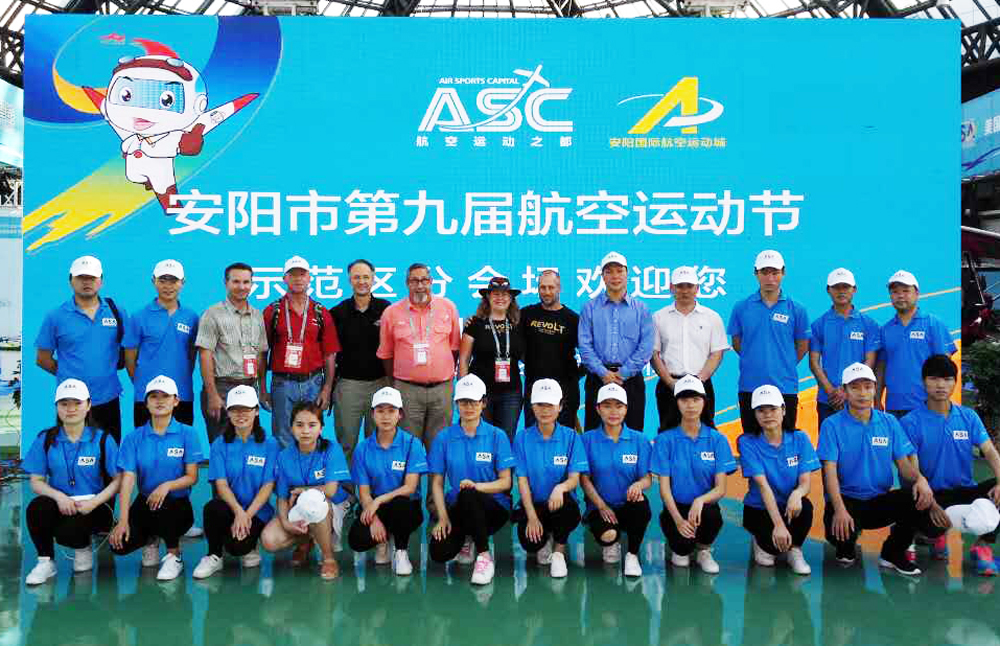 On May 27, came good news from Henan Anyang, ASA “Anyang International Aviation City,” development project had made significant progress and has officially signed the first batch of four sports aviation manufacturers, which will be stationed in Anyang this year, at the economic and technological development zone. Anyang City and ASA have agreed to set up another six overseas sports aviation manufacturers next year. ASA’s “Anyang International Aviation City” industrial development has laid a solid foundation, and the whole project is ready to go. 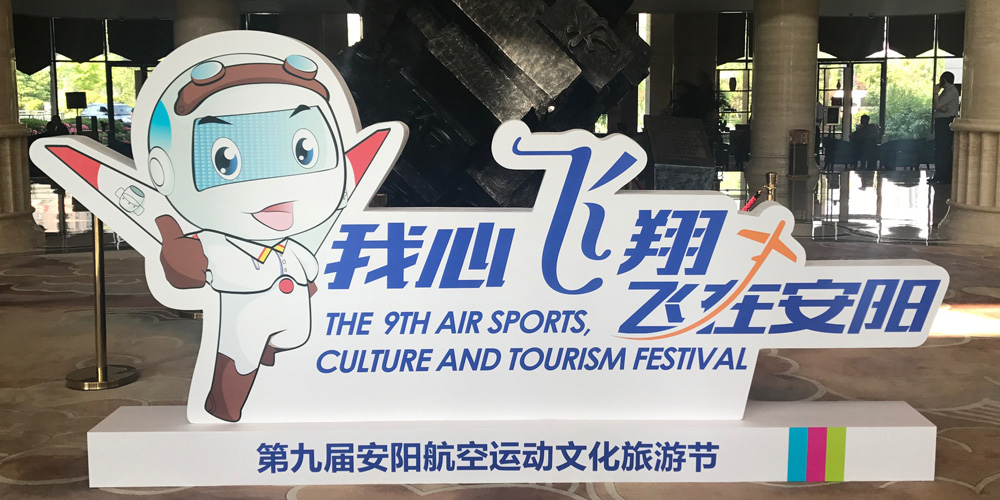 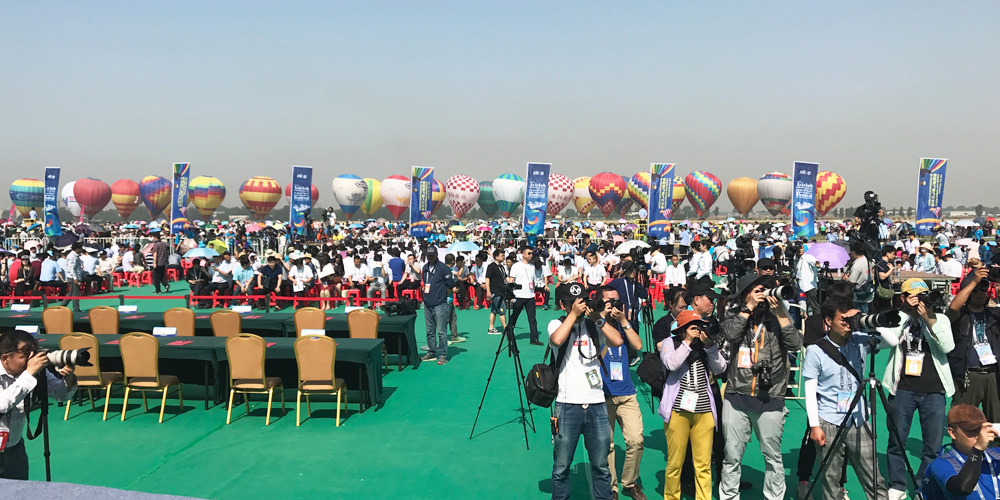 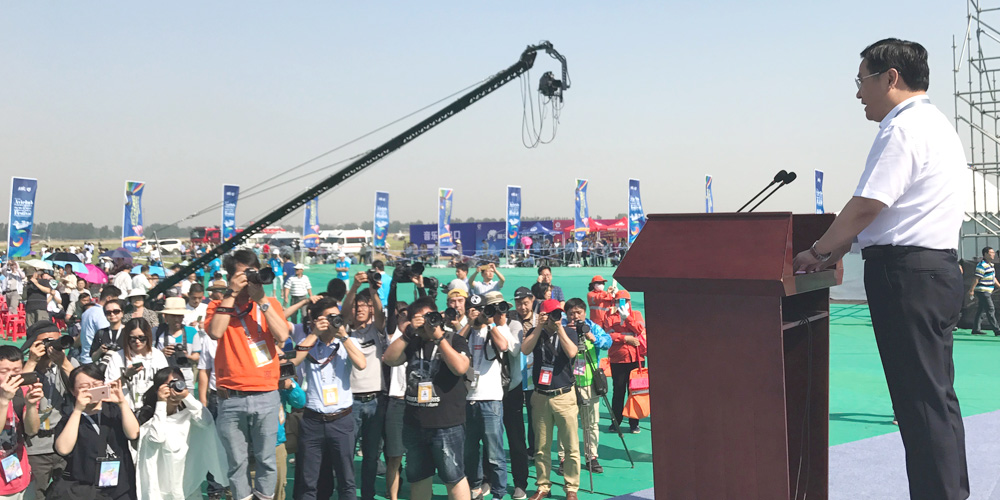 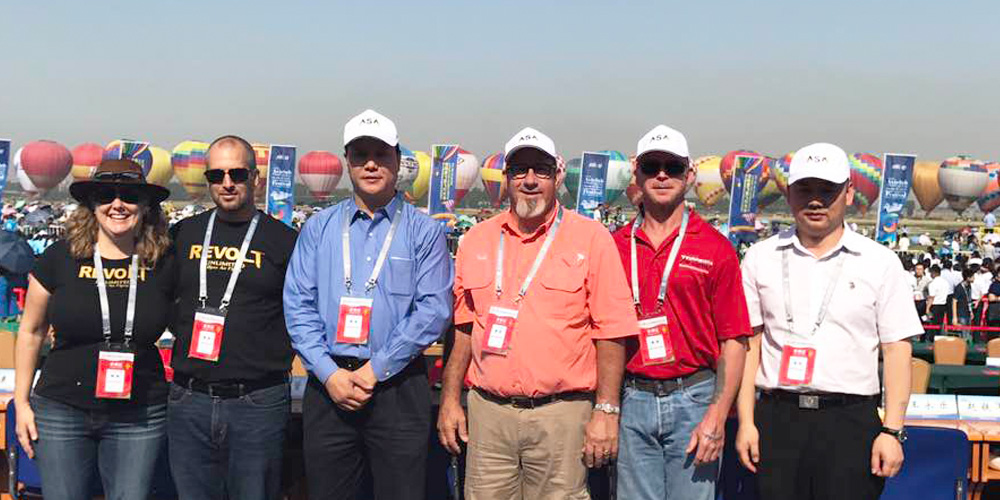 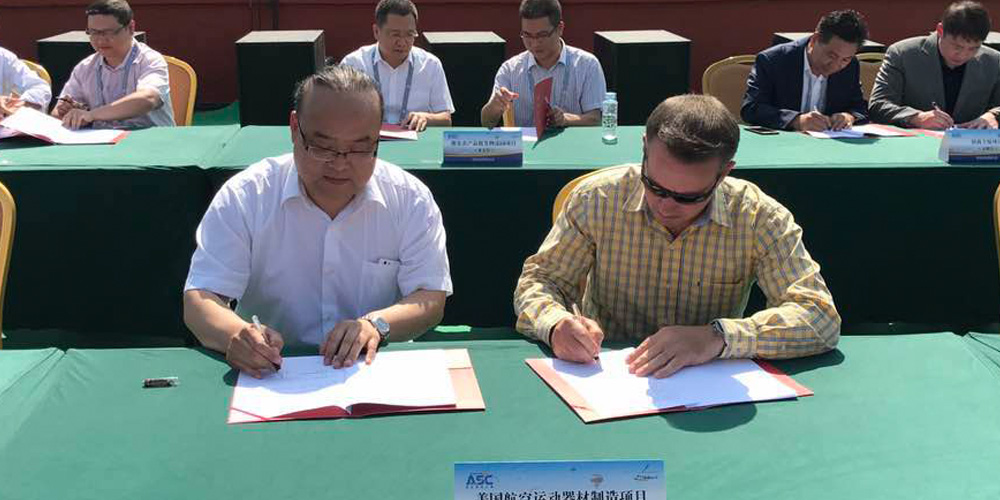 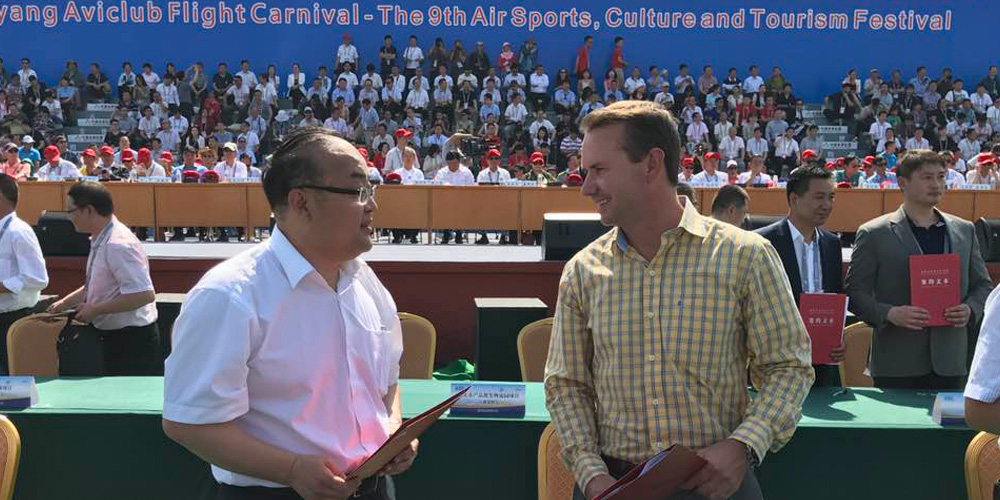 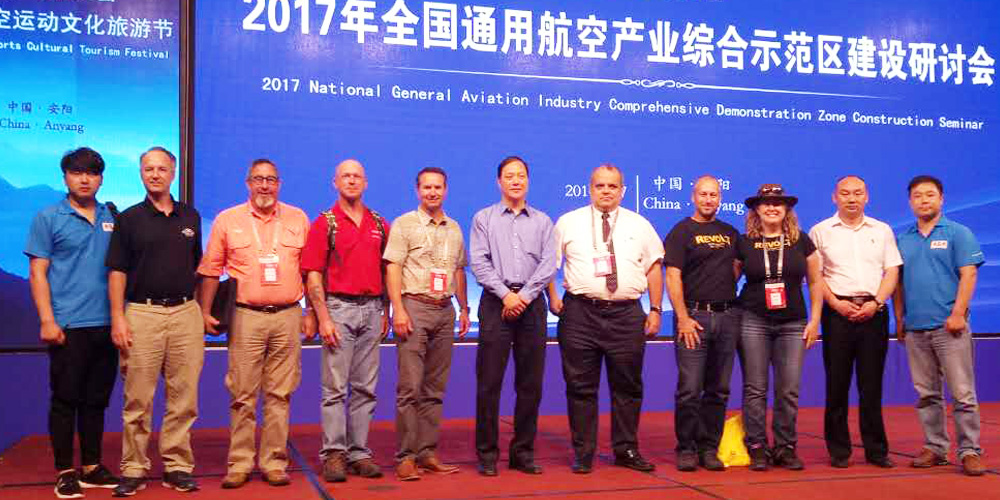 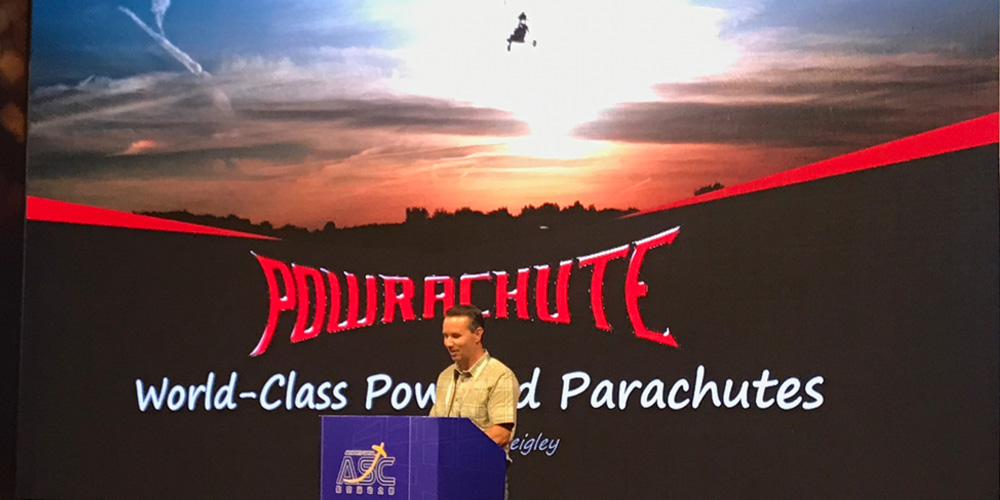 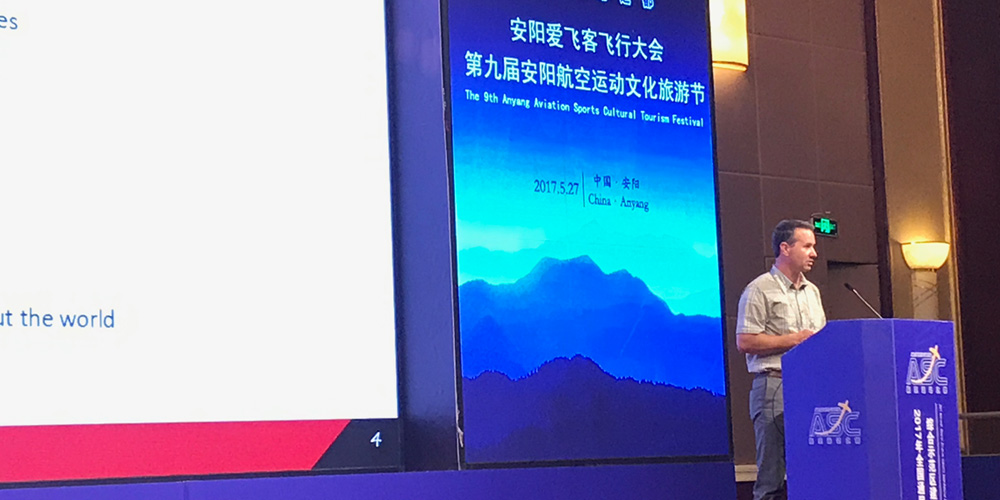 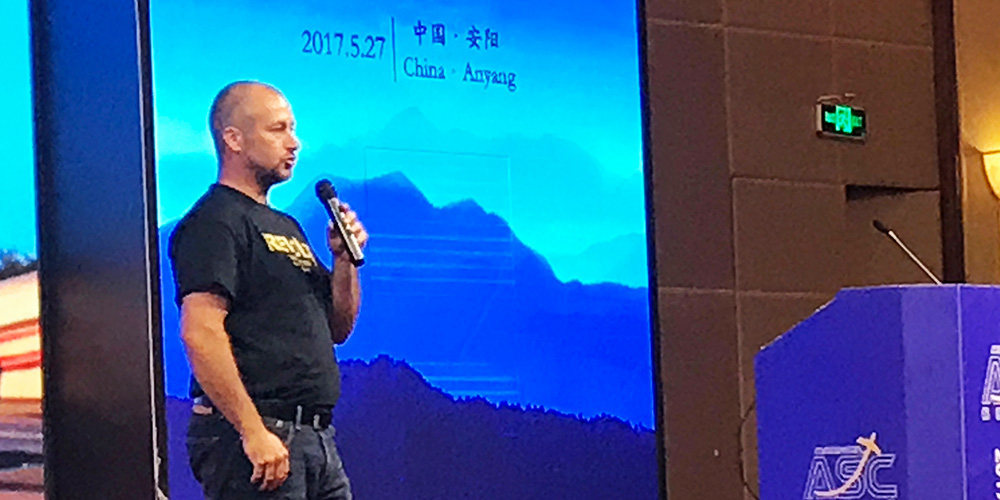 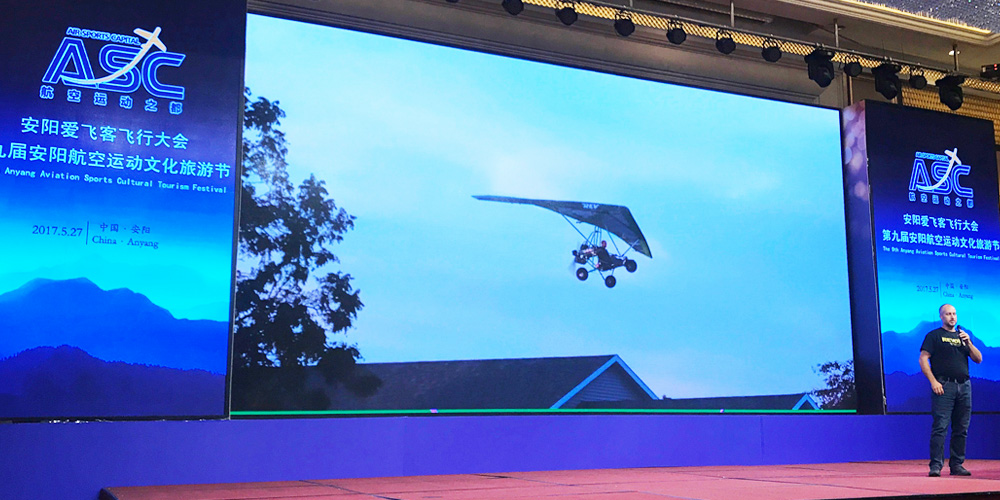 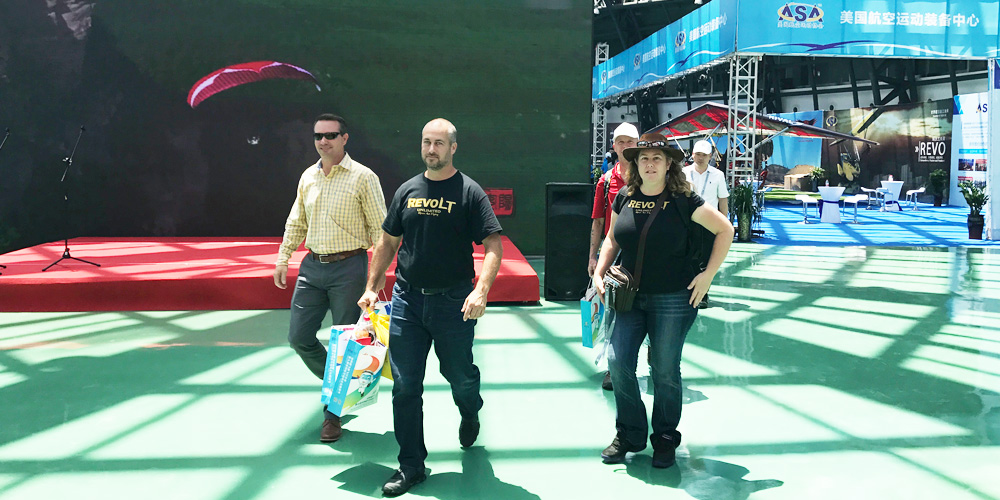 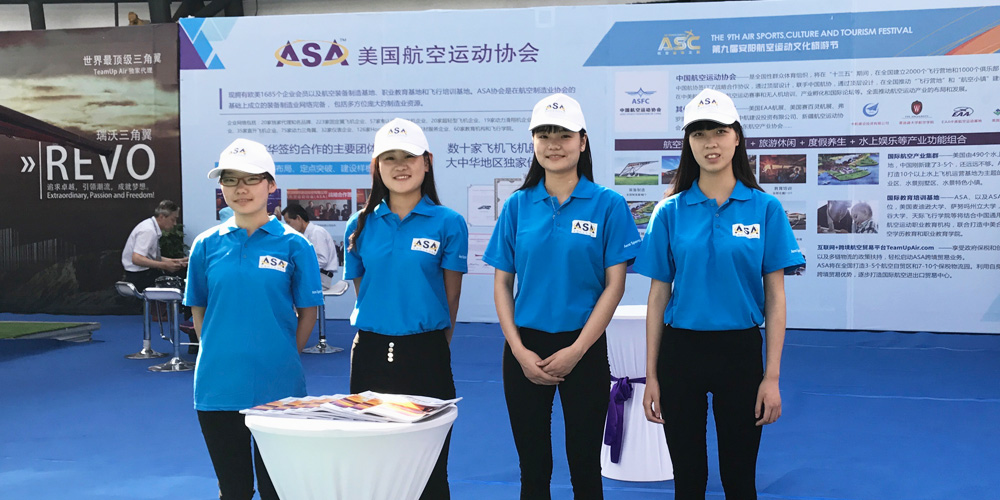 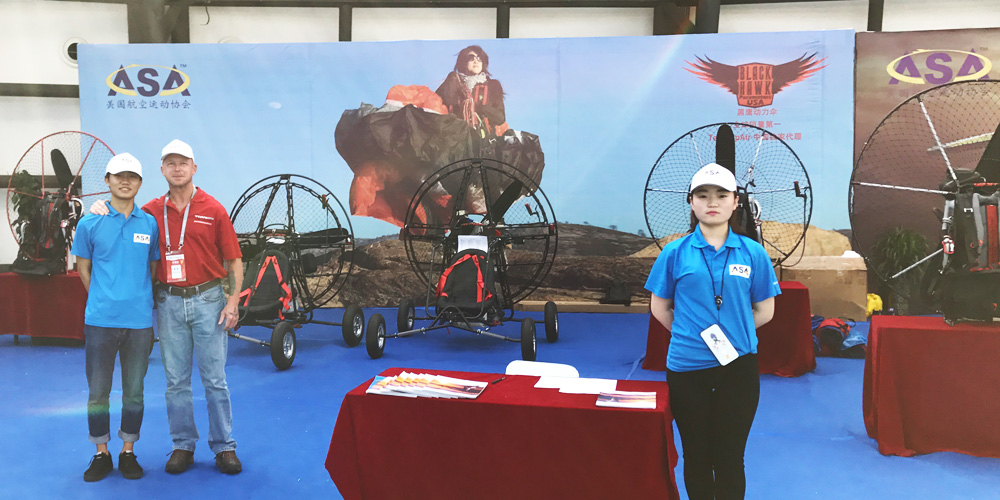 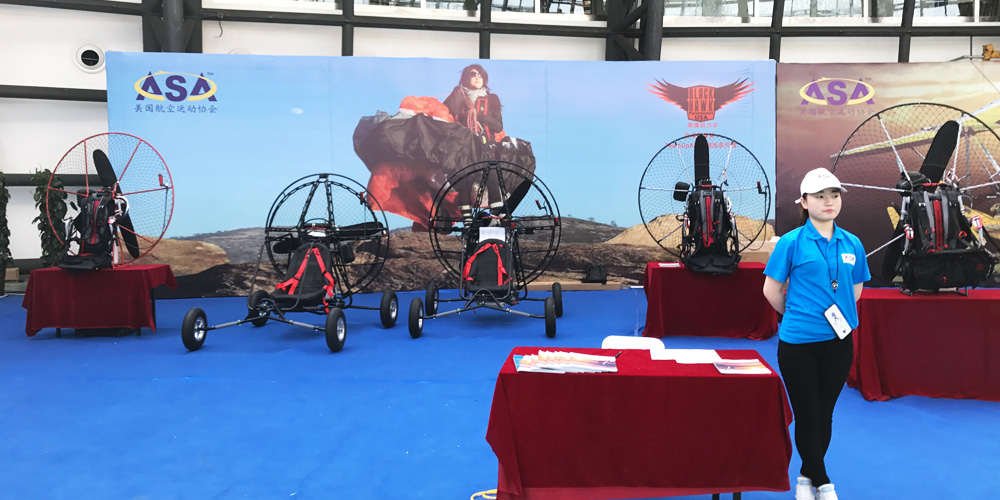 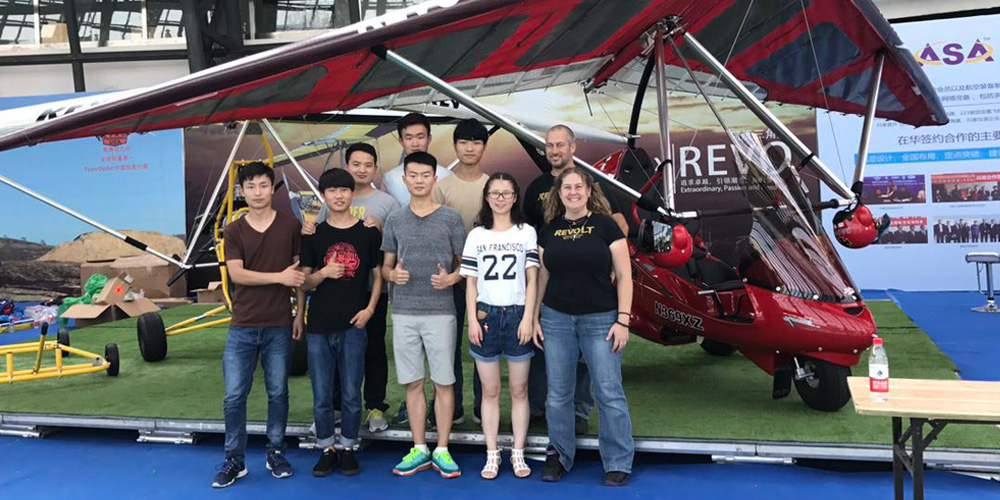 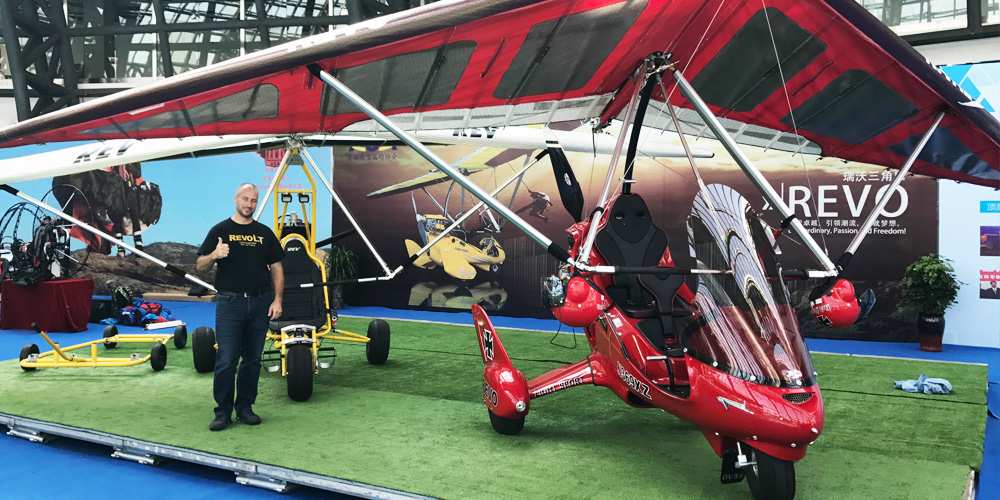 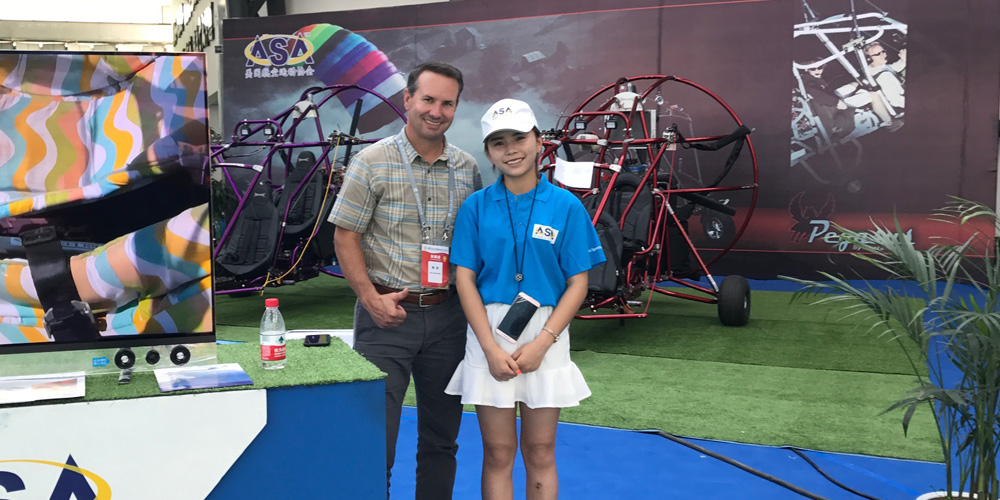 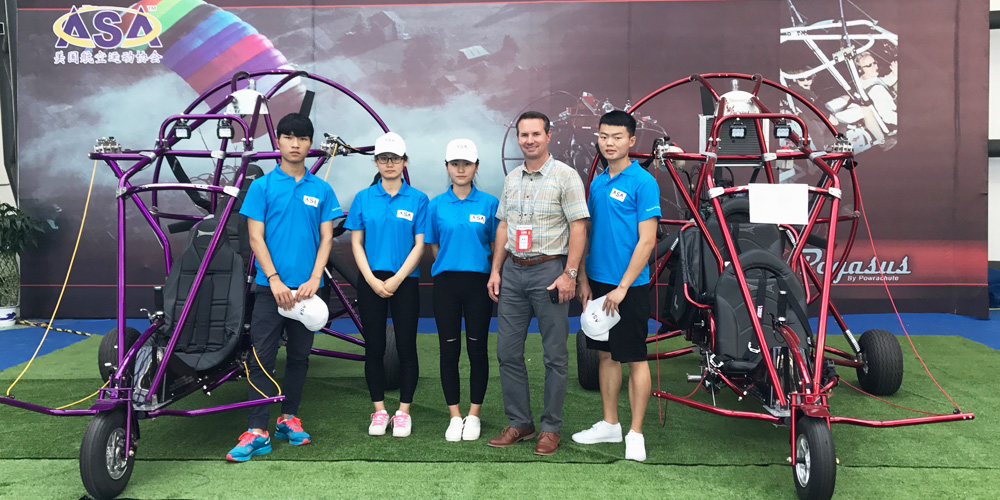 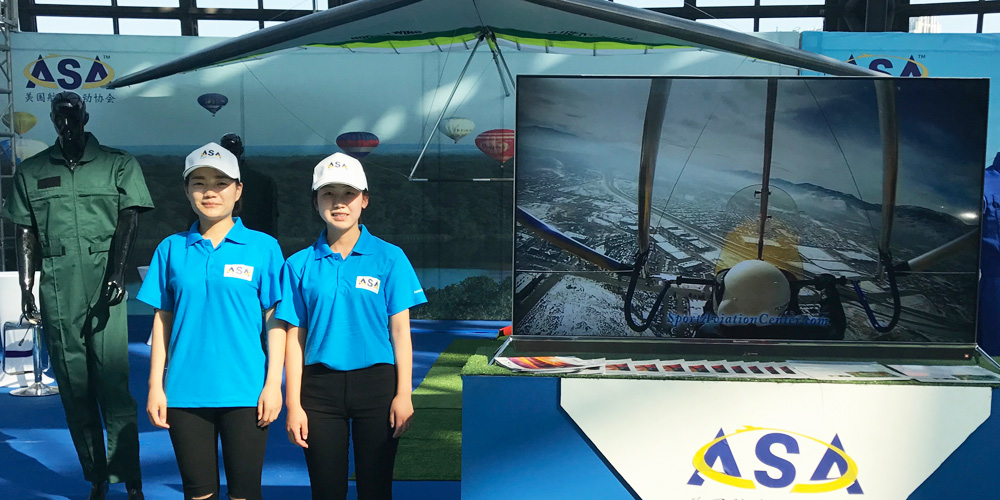 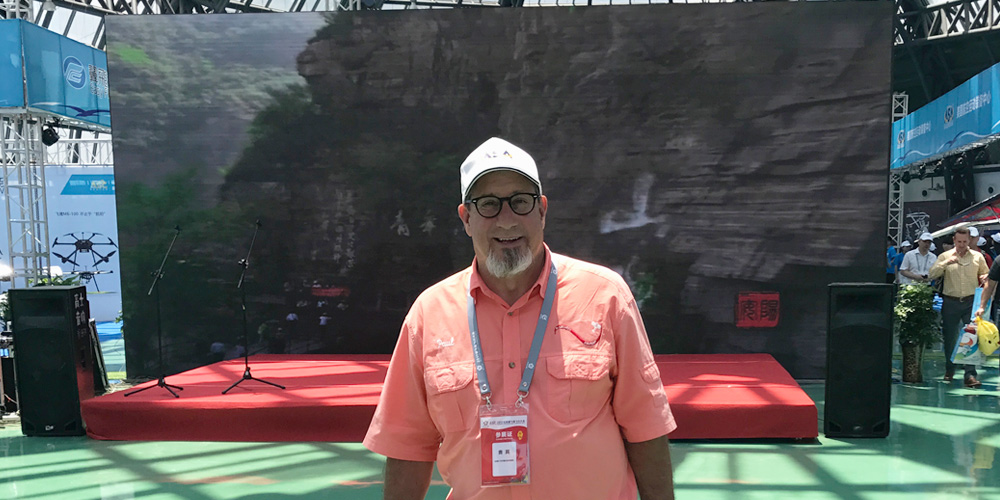 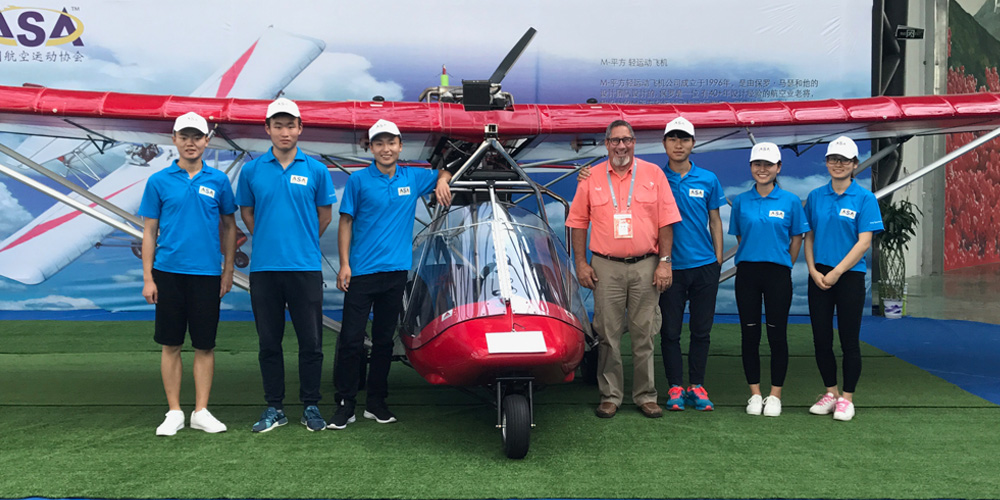 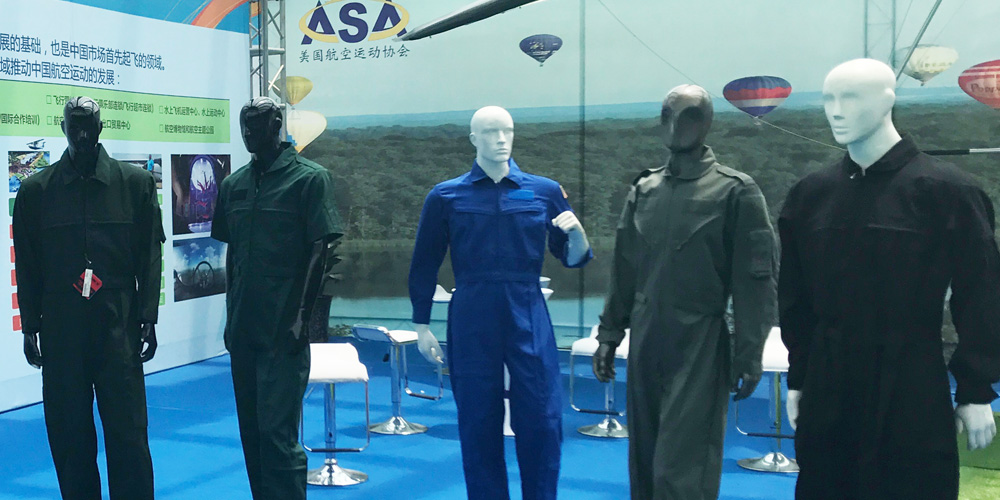 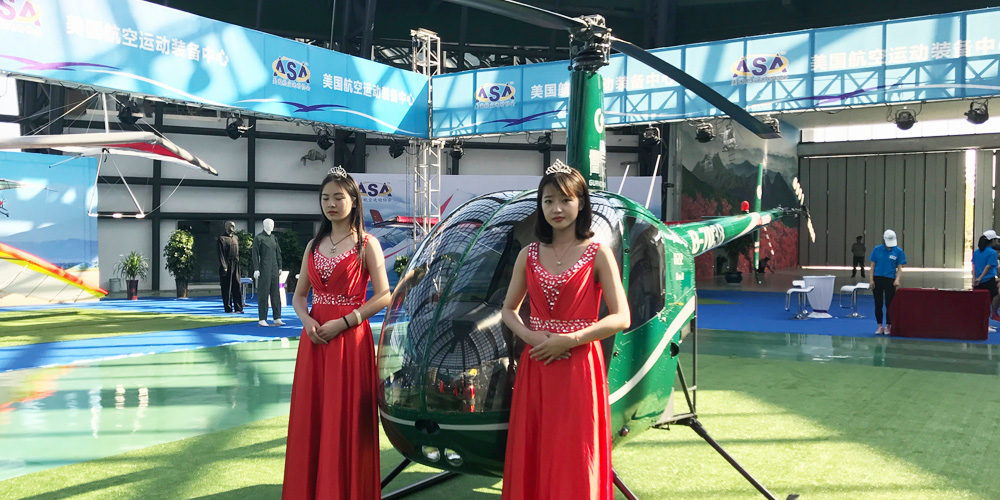 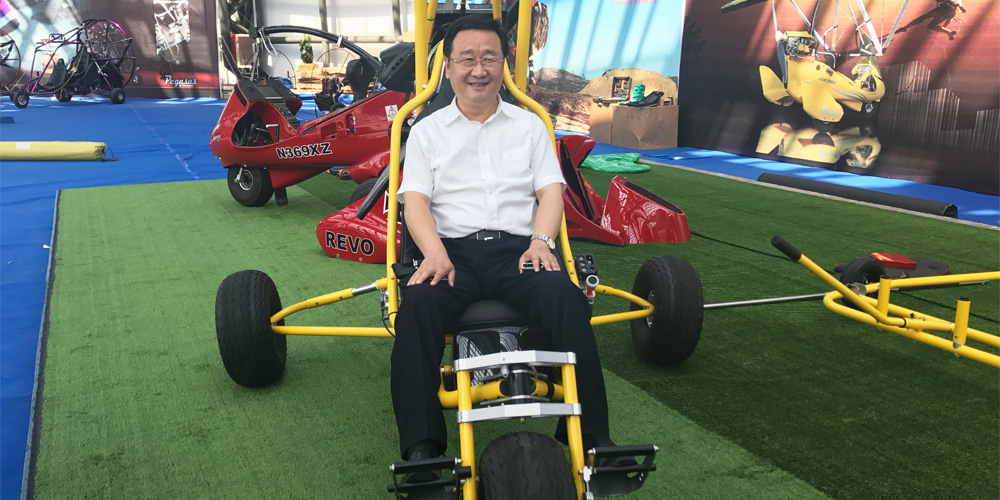 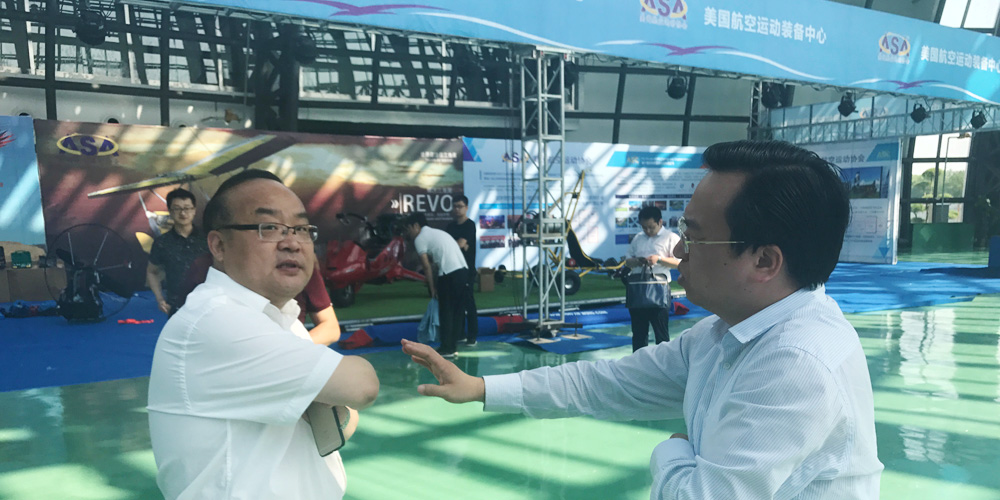 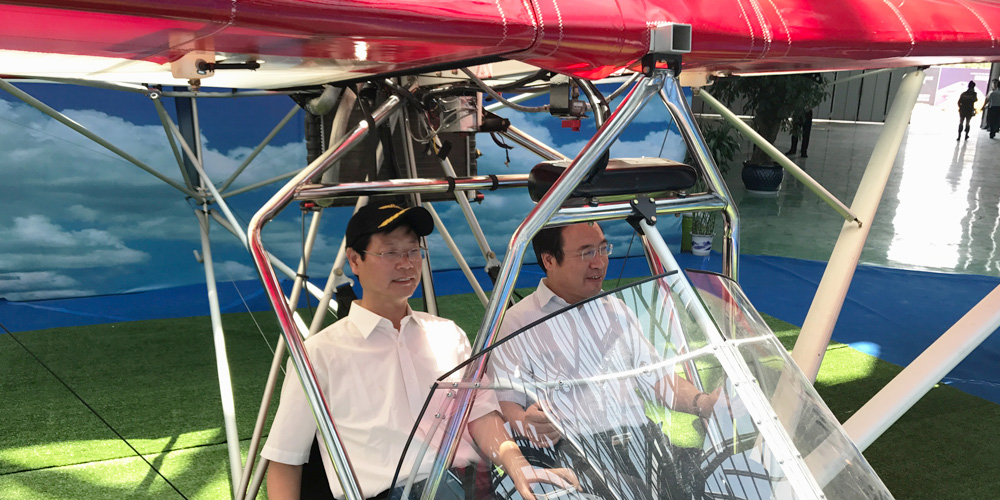 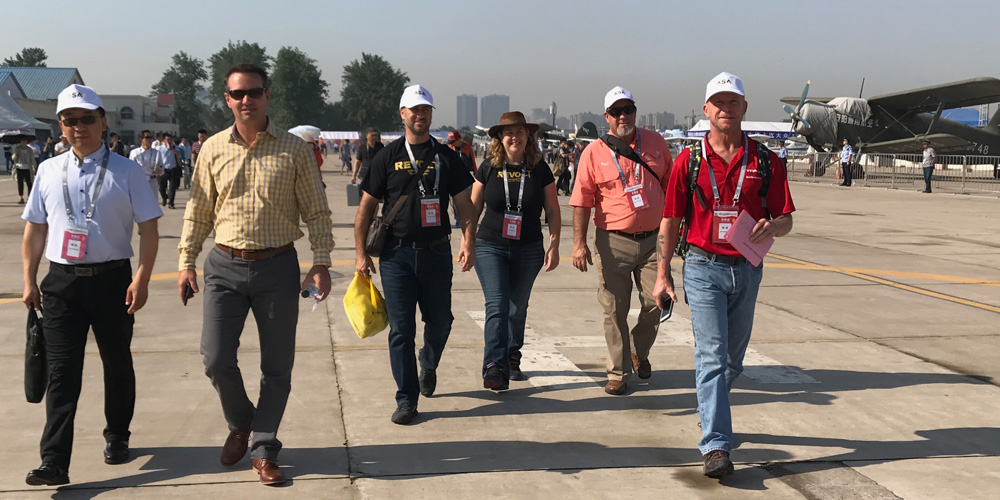 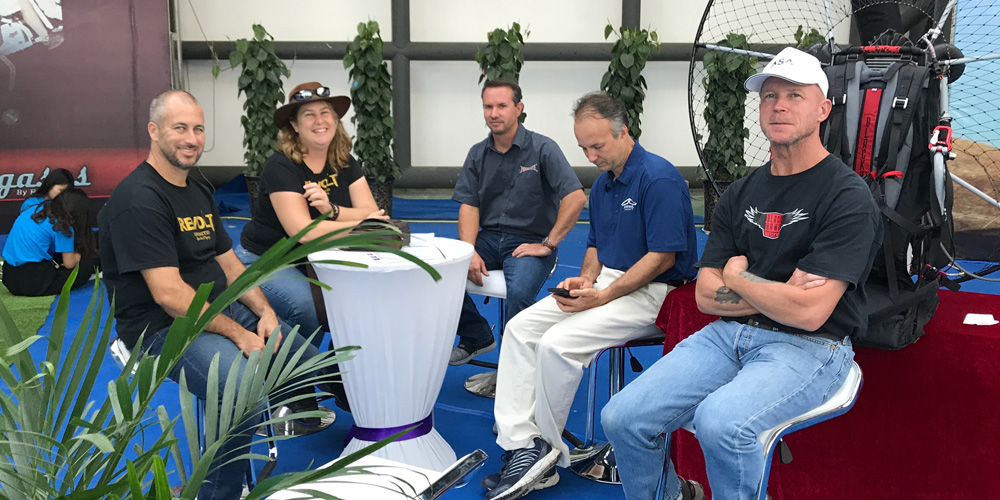 ASA Exhibition Hall was a complete success, all of our colleagues sincerely thank the Aero Sports Federation of China’s(ASFC) vice chairman Li Zhengmei,  for the care and encouragement, as well as the ASFC service company general manager of Lei Yin for the in person guidance; thanks to Anyang City leaders at all levels for the strong support and help. We are also particularly grateful to the Anyang Technical University and Flight College for their strong assistance during the aviation expo. We look forward to working together in the future to jointly build ASA’s “Aviation Vocational and Technical College” for the future development of China’s aviation industry training professionals.