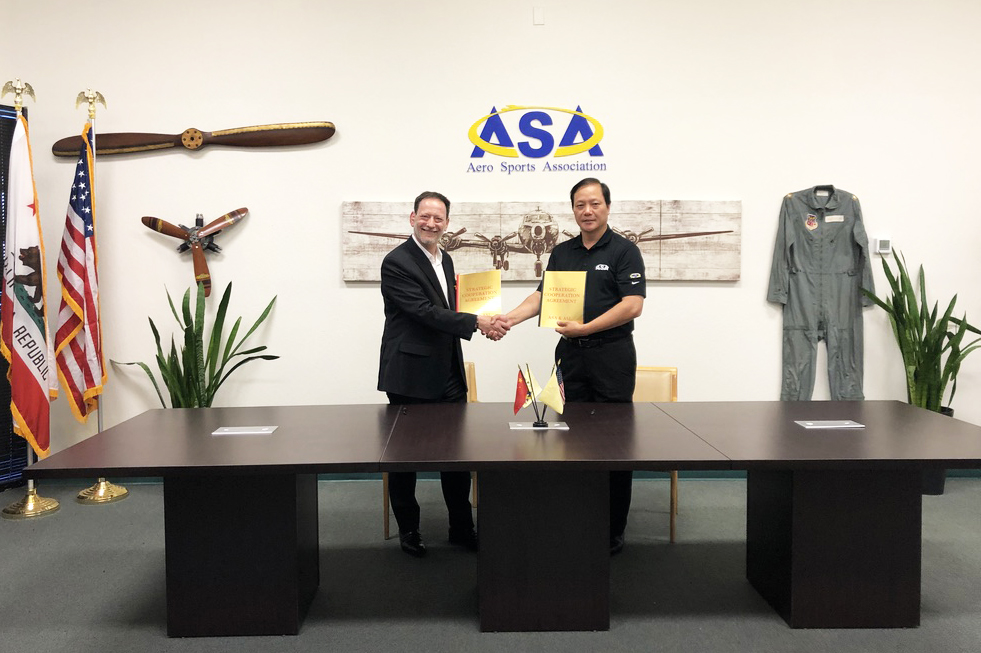 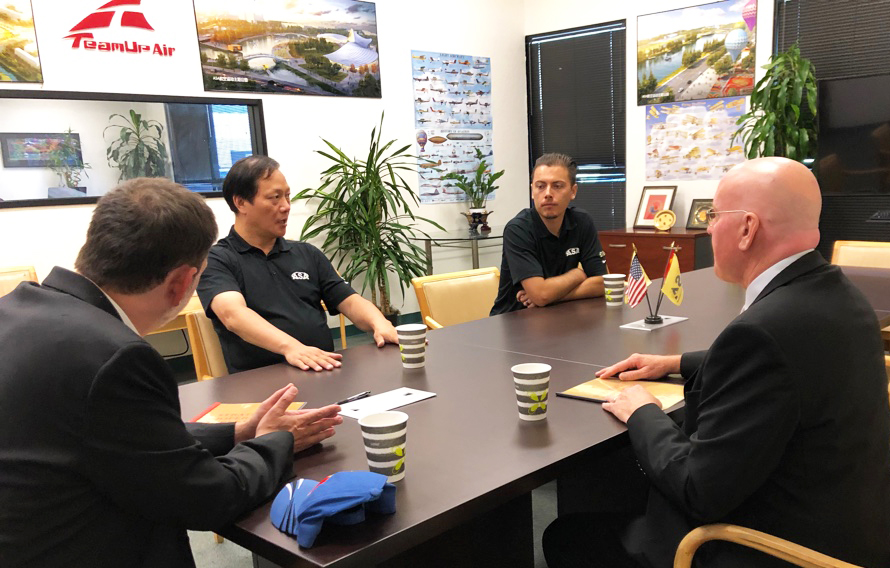 The Aerial Sports League (ASL) is a worldwide leader in drone sports, entertainment and media. The ASL team is made up of inventors, engineers, action sports pioneers & media specialists who share a common goal of pushing the limits of sports and technology. 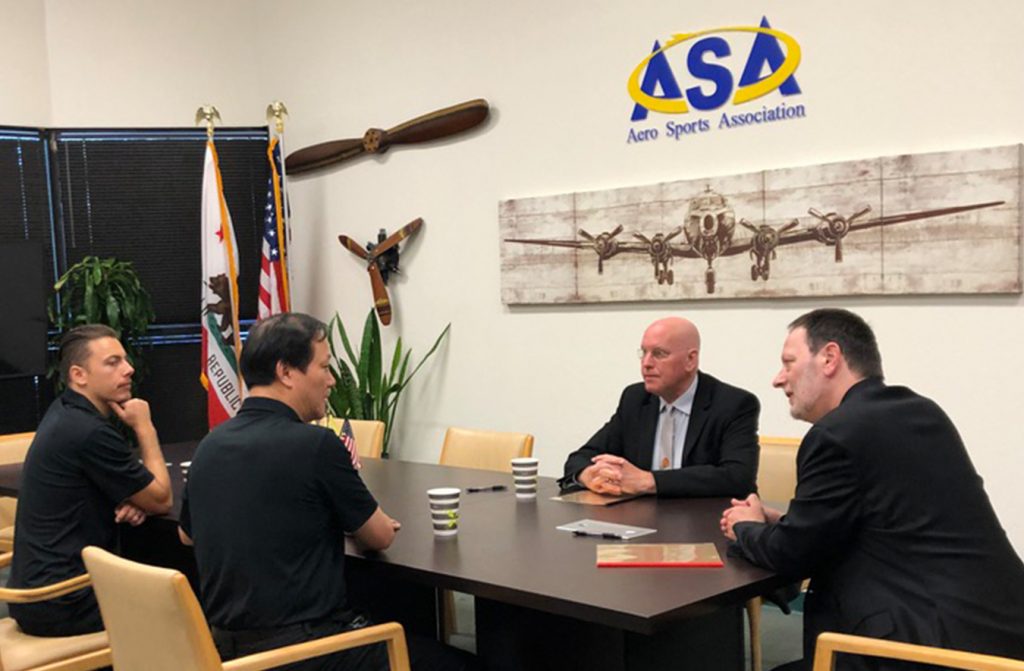 The agreement was signed with the purpose to promote and develop drone sports and combat as well as drone technology development events and projects. 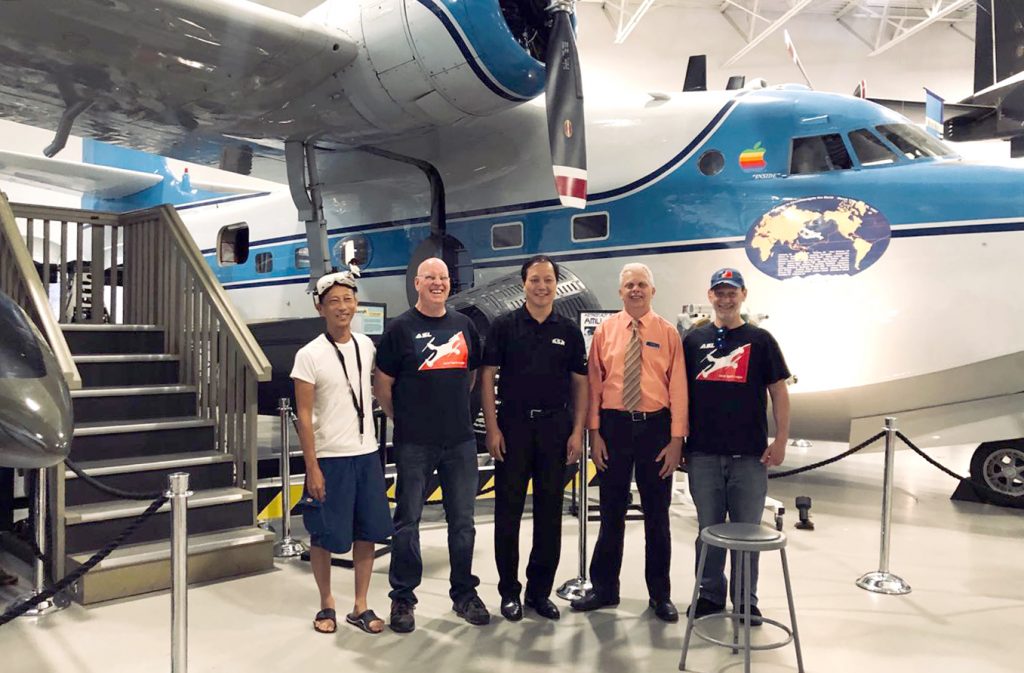 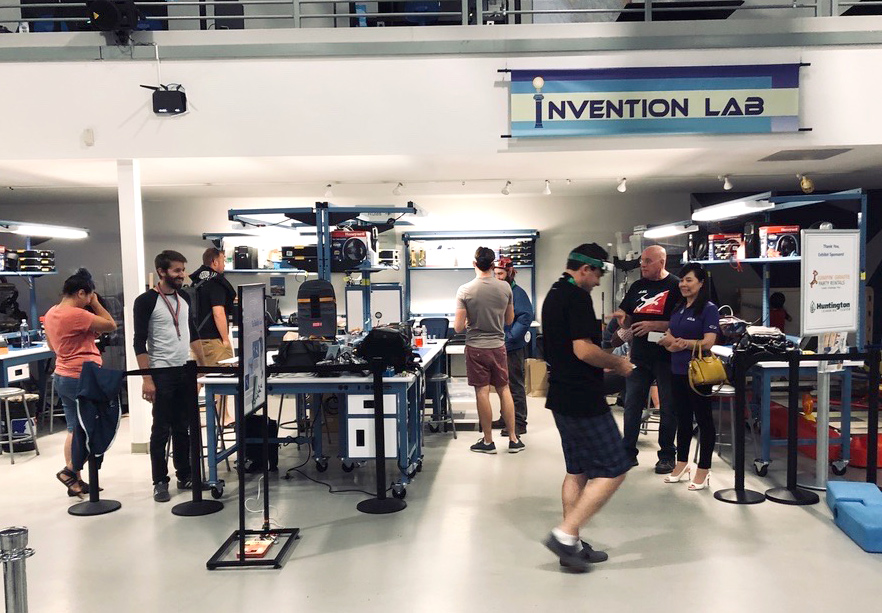 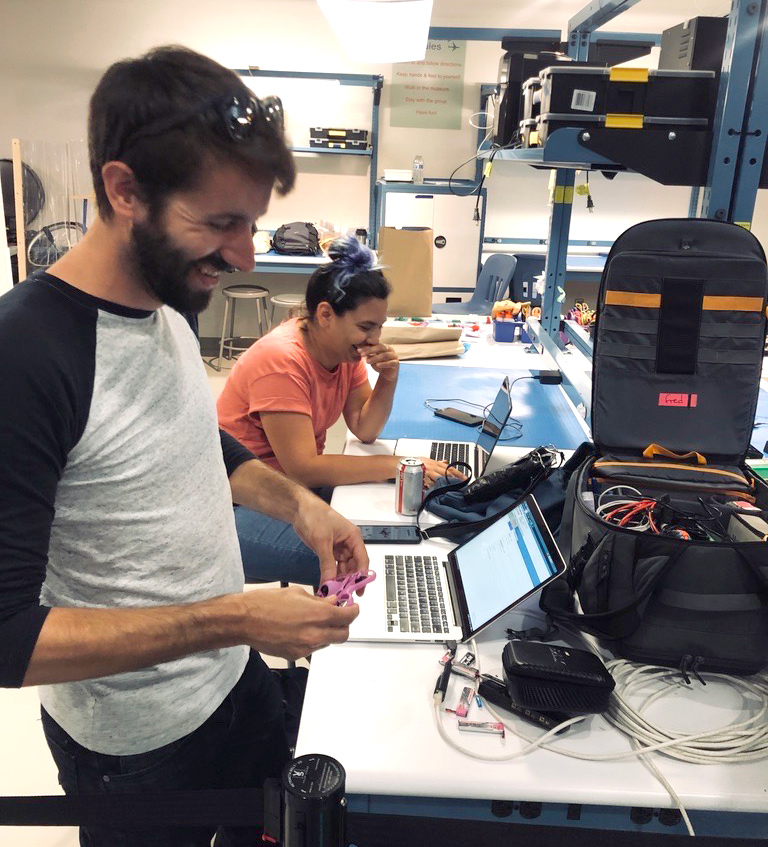 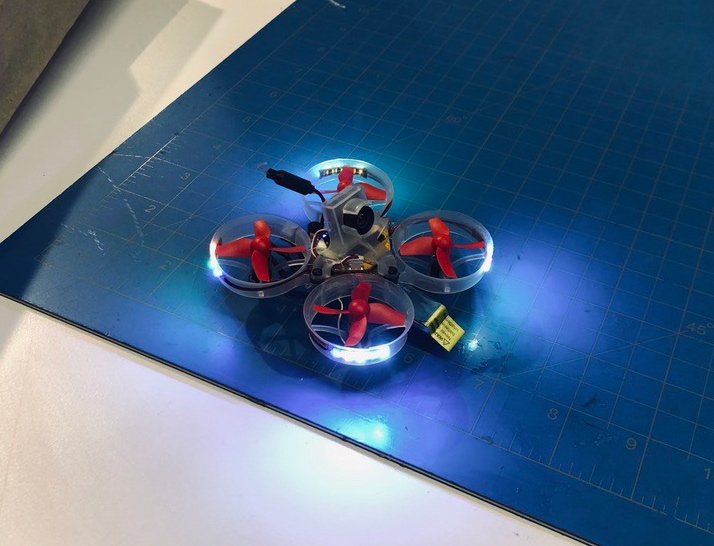 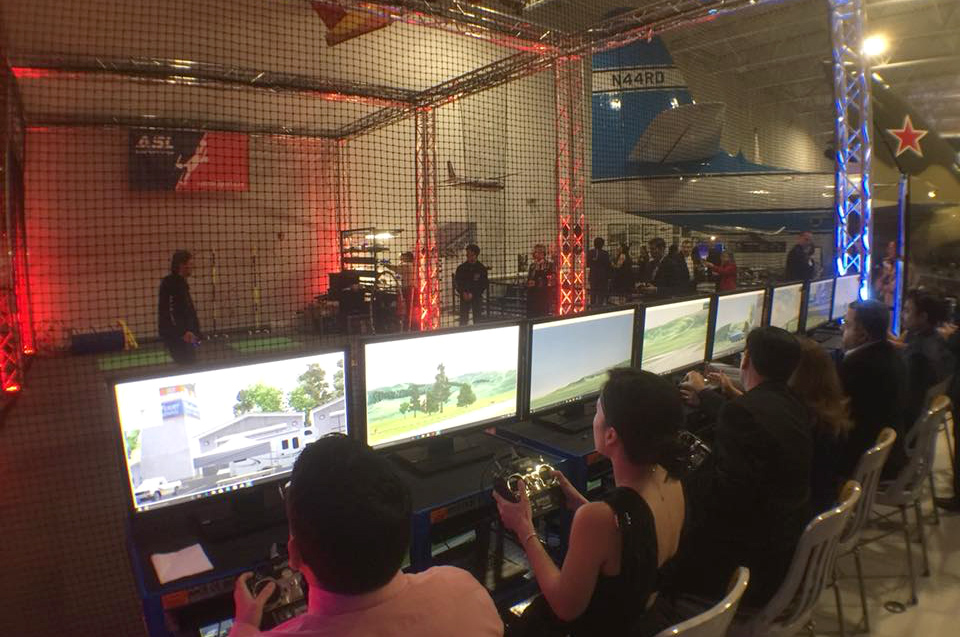 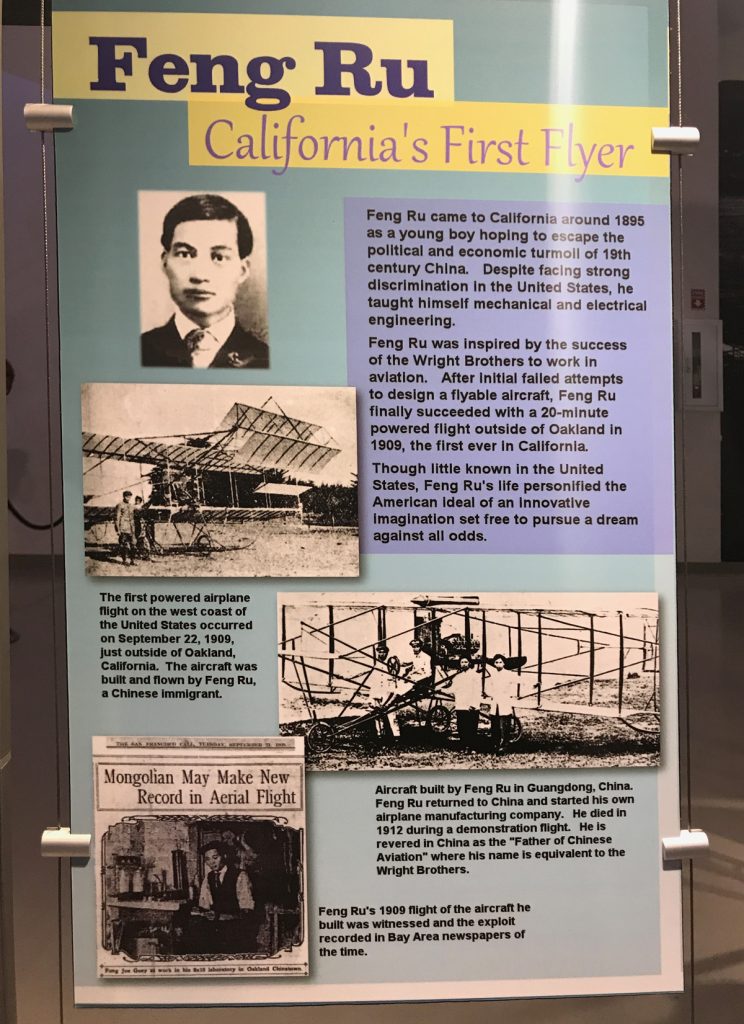 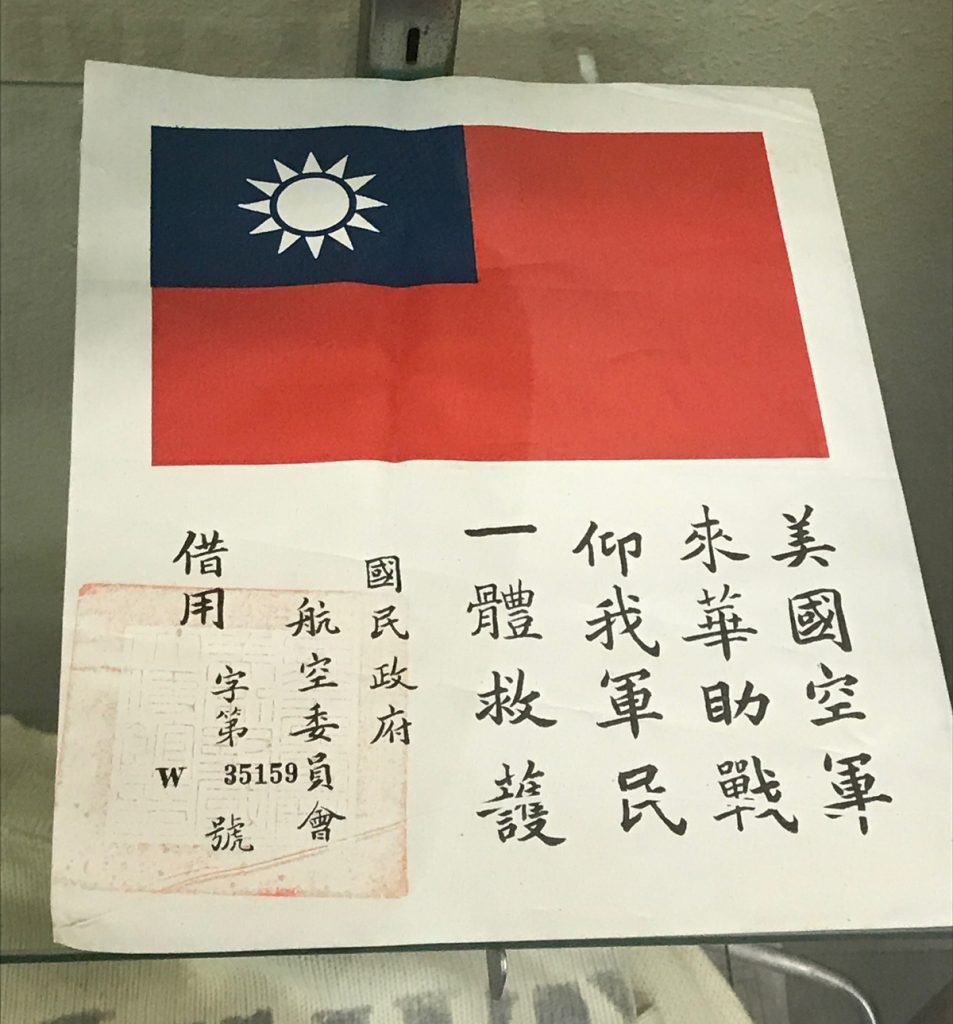 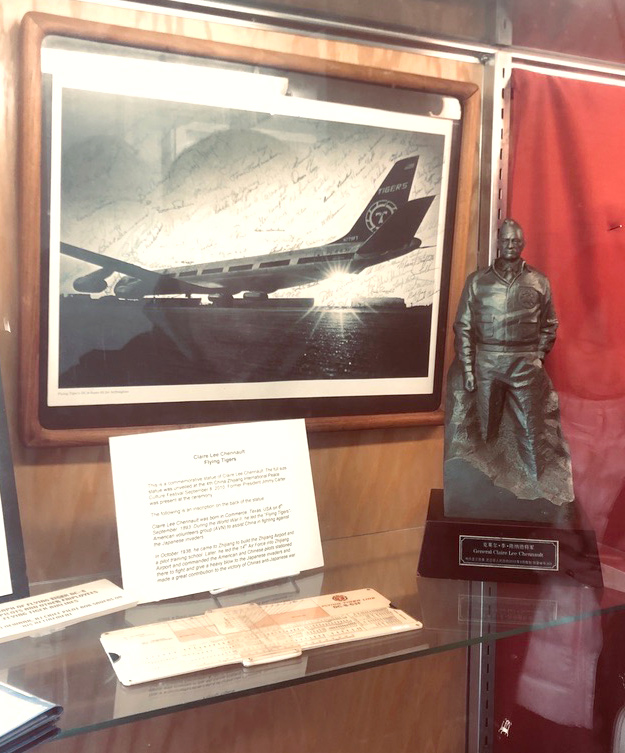