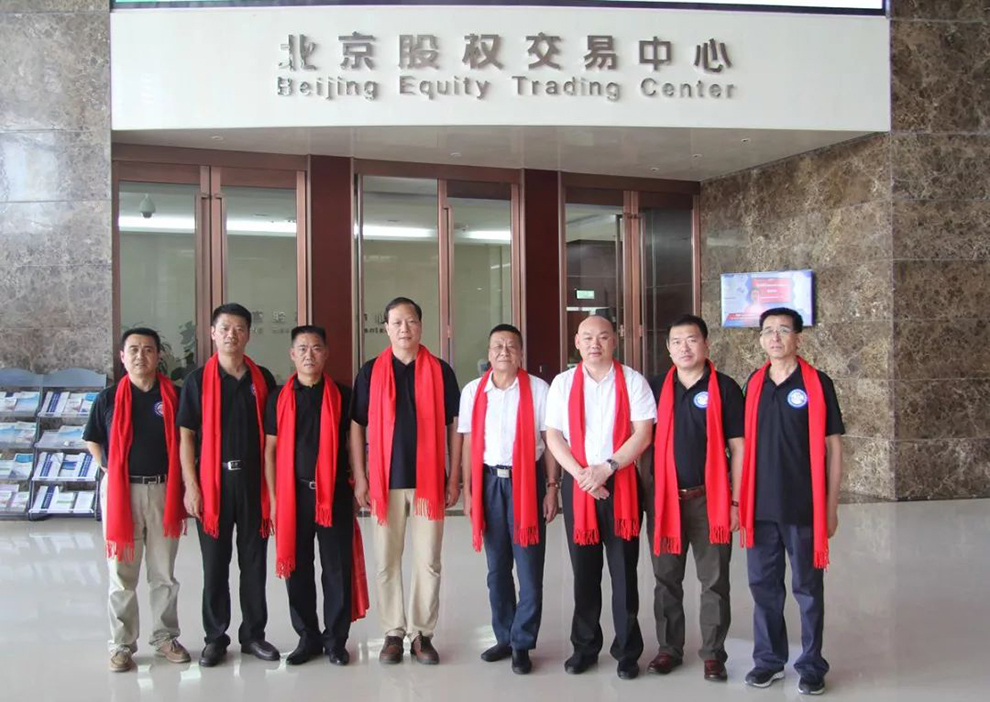 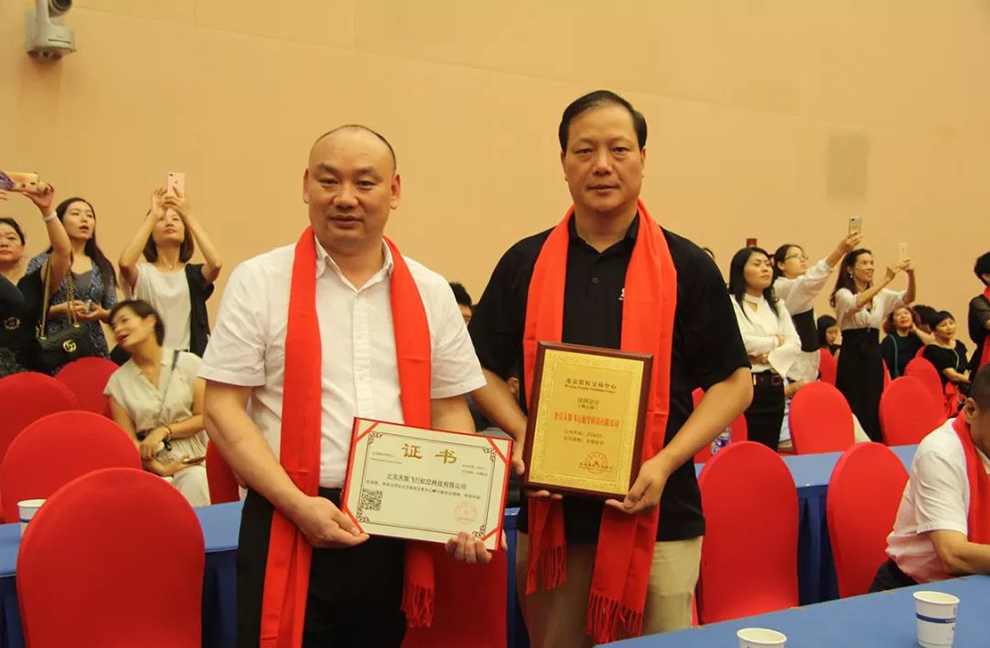 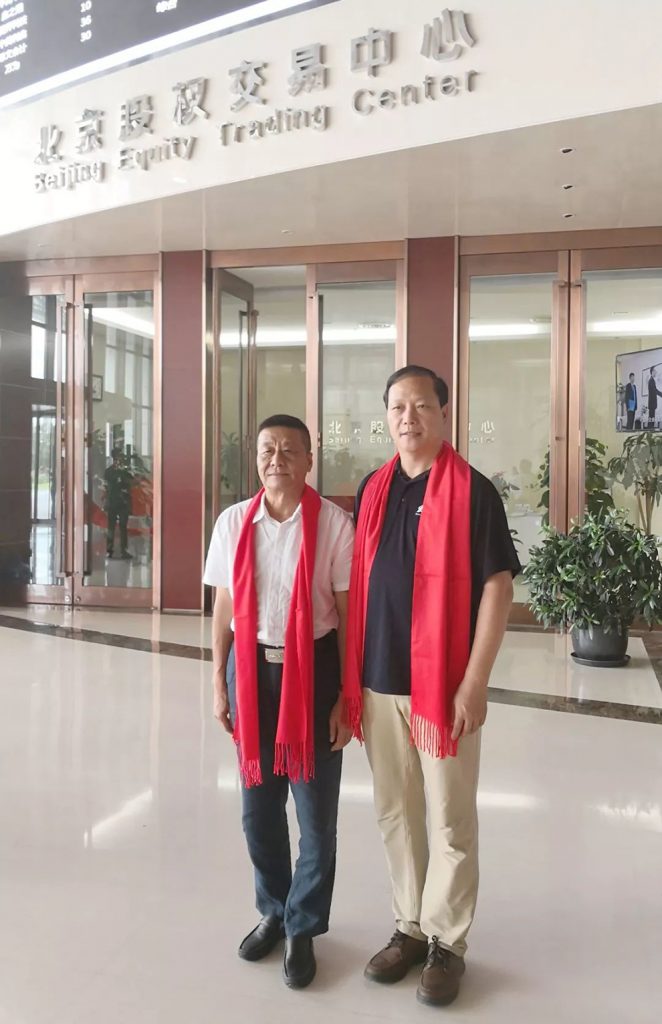 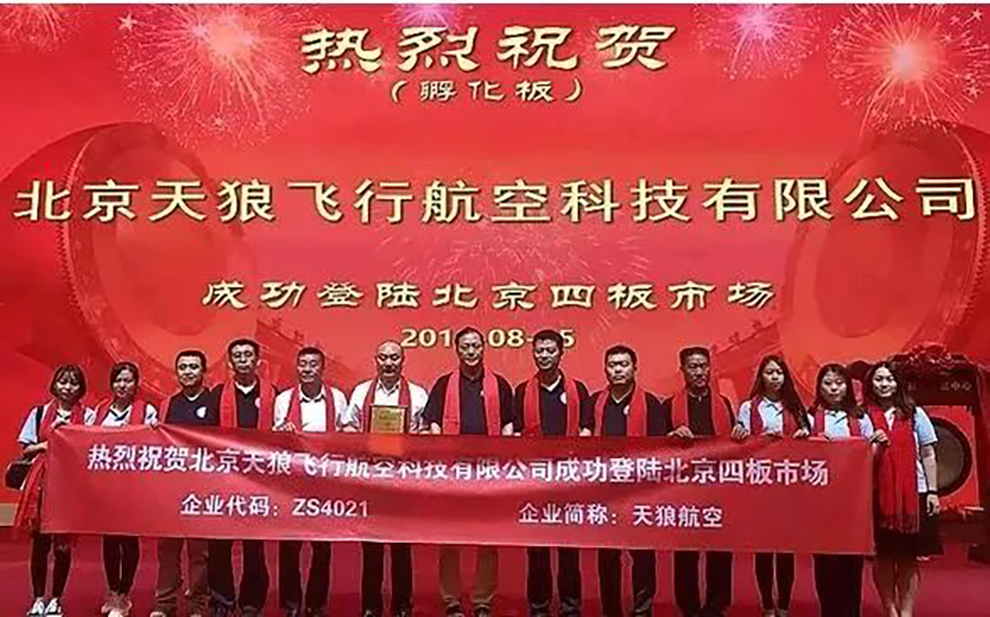 A group photo of other department managers of Airwolf Flight Aviation 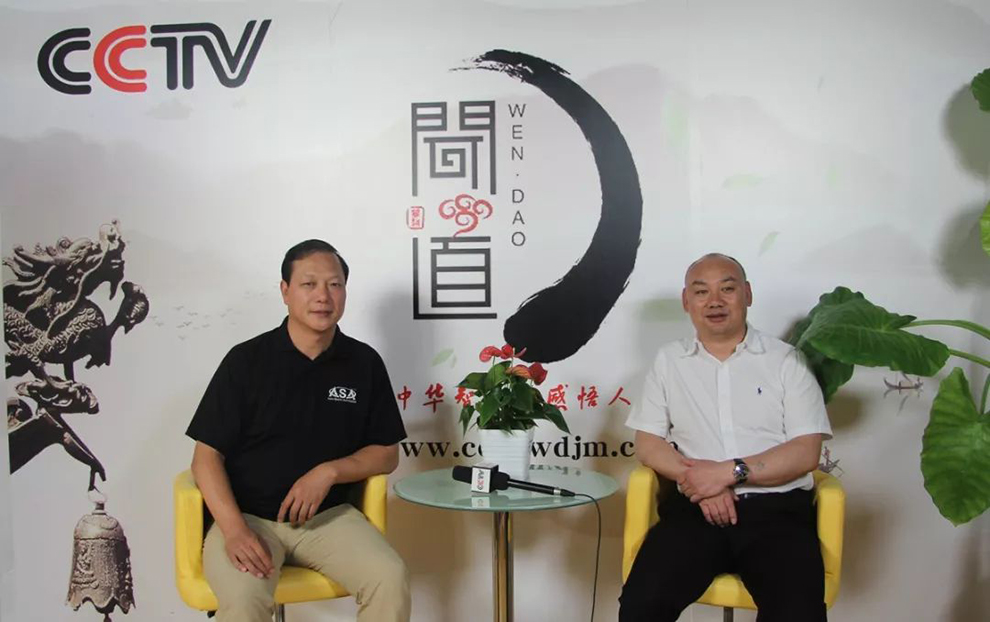