At the invitation of Shudong Li, President of the Aero Sports Association (ASA), led by Xiao Liu, deputy director of China’s Sports Beau Sports Aviation Management Center and Vice President of Aero Sports Association of China, along with Mr. Jiuhai Yang , director of the General Events department, Liu Tao, deputy director of the Sports Aviation airworthiness certification department, and Sun Difei, director of the Air Traffic Control Center, and Zhang Diwei. The delegation of the China Aviation Sports Association (ASFC), composed of the chief officers, conducted an inspection and exchange event with ASA during EAA AirVenture from July 21st to 26th, 2019. The delegation visited the EAA Aviation Museum, the aviation exhibition, the seaplane base, and watched the night air show. During the visit, the delegation conducted one-on-one inspections and research with more than a dozen exhibitors and members of ASA to learn more about the performance, parameters, market conditions and product prices of sports aviation products. It is hoped that with the assistance of ASA, the world’s top aviation sports production enterprises will be introduced to China as soon as possible to serve the needs of ASFC and the domestic market.

ASFC has been cooperating with ASA and has held an international forum and exchange activities for the aviation industry during the EAA AirVenture for three consecutive years. The purpose of this event is to strengthen the in-depth exchanges and cooperation between the Chinese and American general aviation and aviation sports industries and provide industrial support for China’s sports aviation development.  ASA also invited many of China Aviation leaders such as the Director of the China Aviation Administration Center(CAAC) Chaoqun Xu, Director of China’s Sports Bureau Financial Department Weidong Wang, and officials from the National Development and Reform Commission. 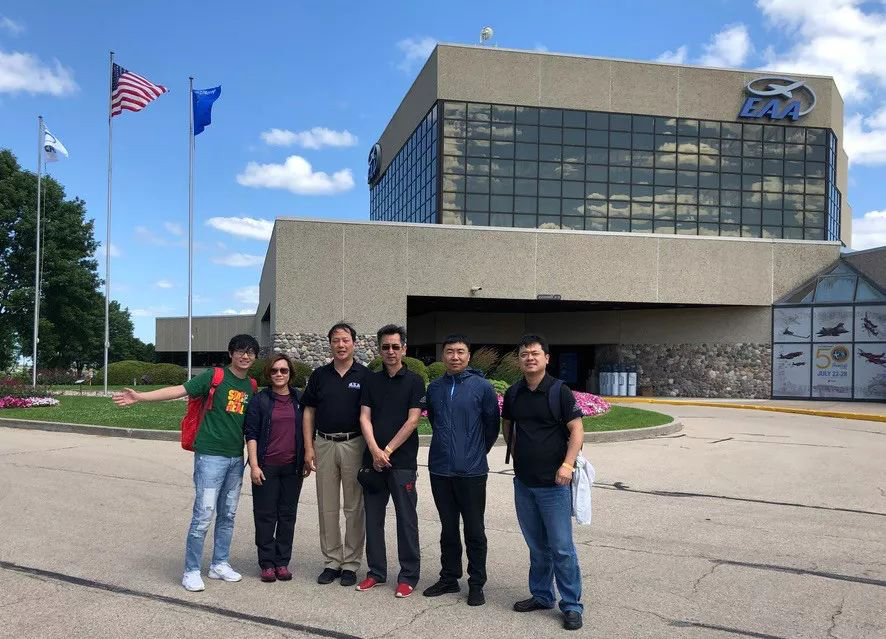 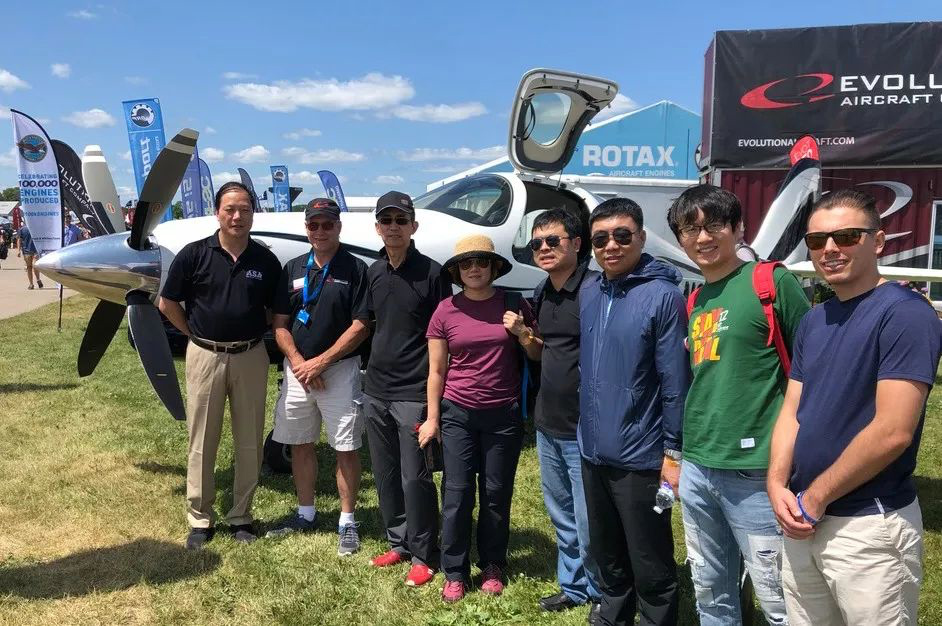 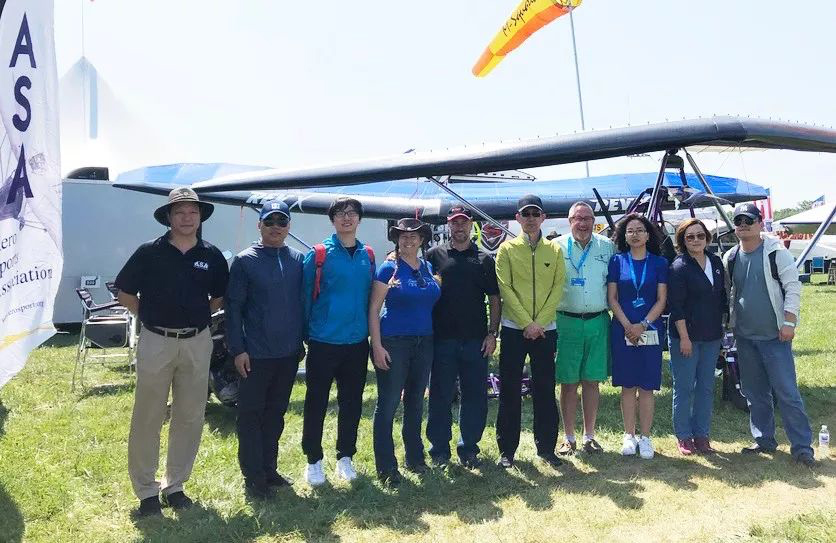 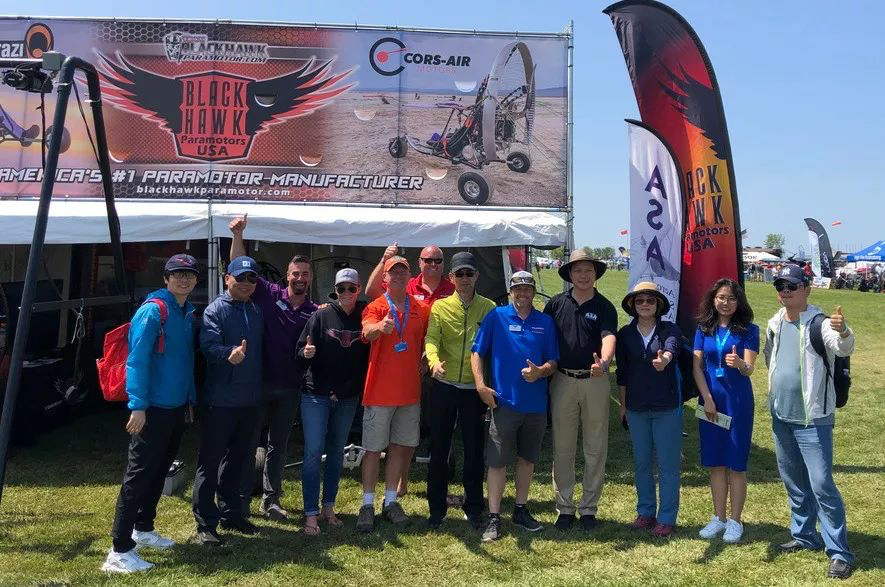 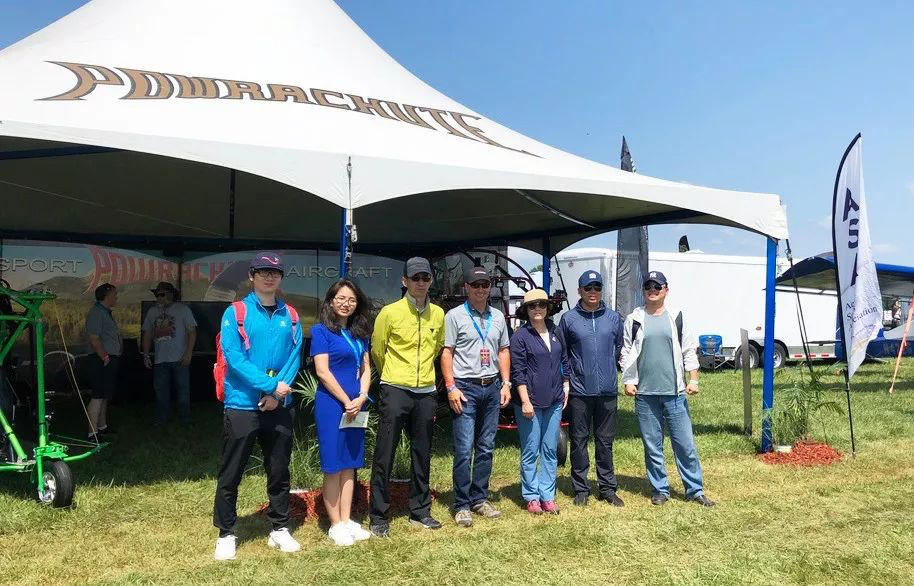 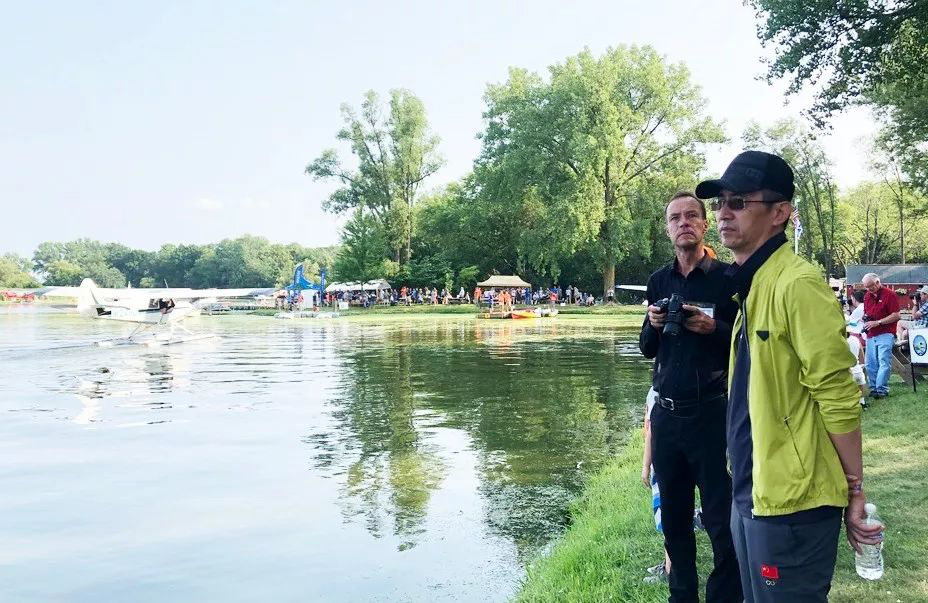 Visiting the Seaplane Base 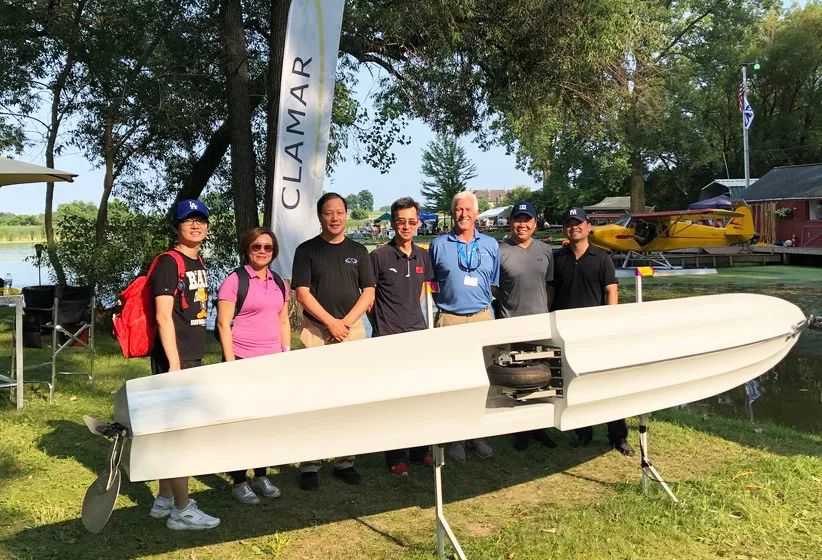 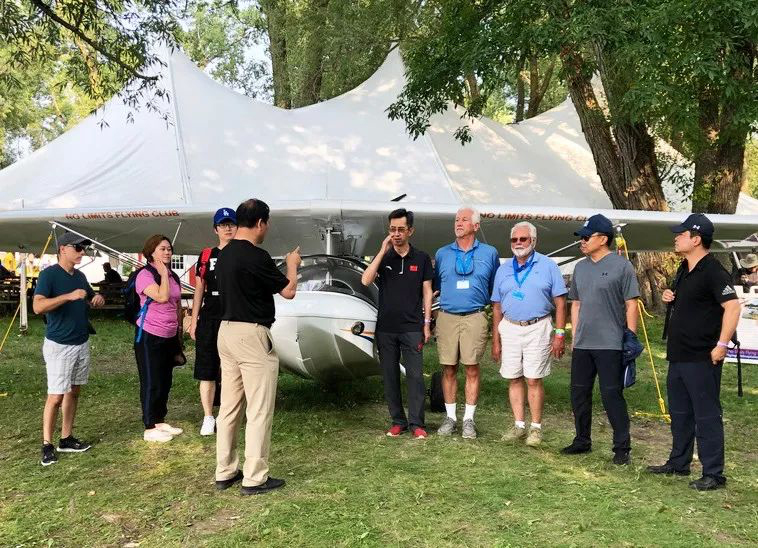 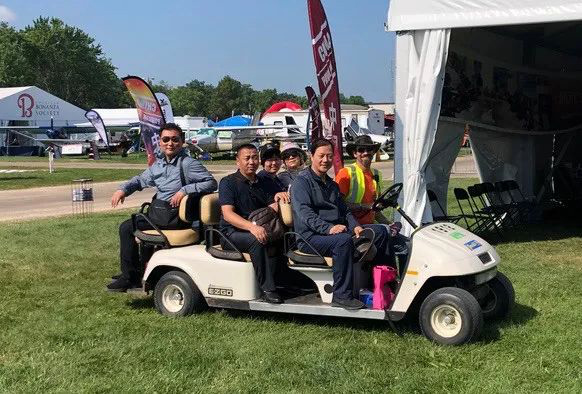 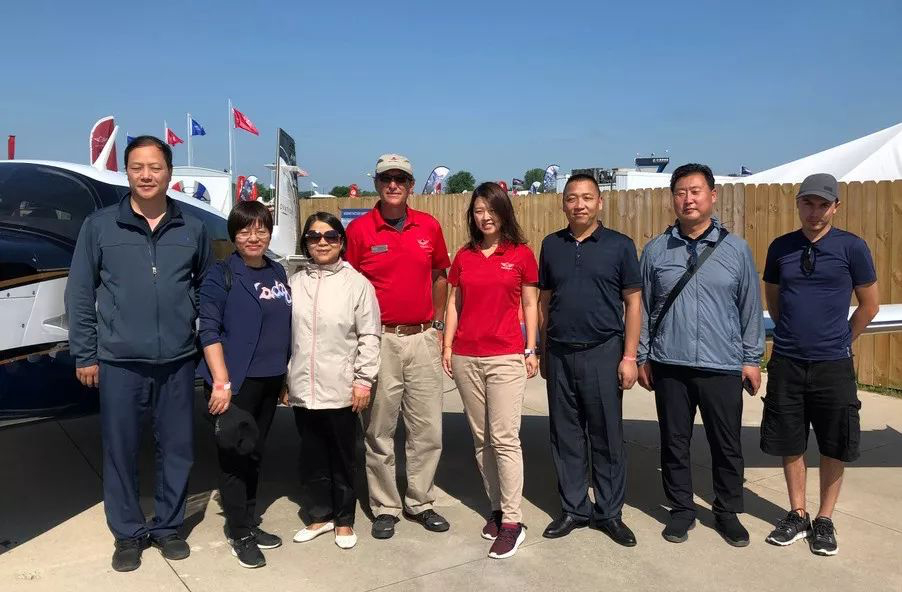 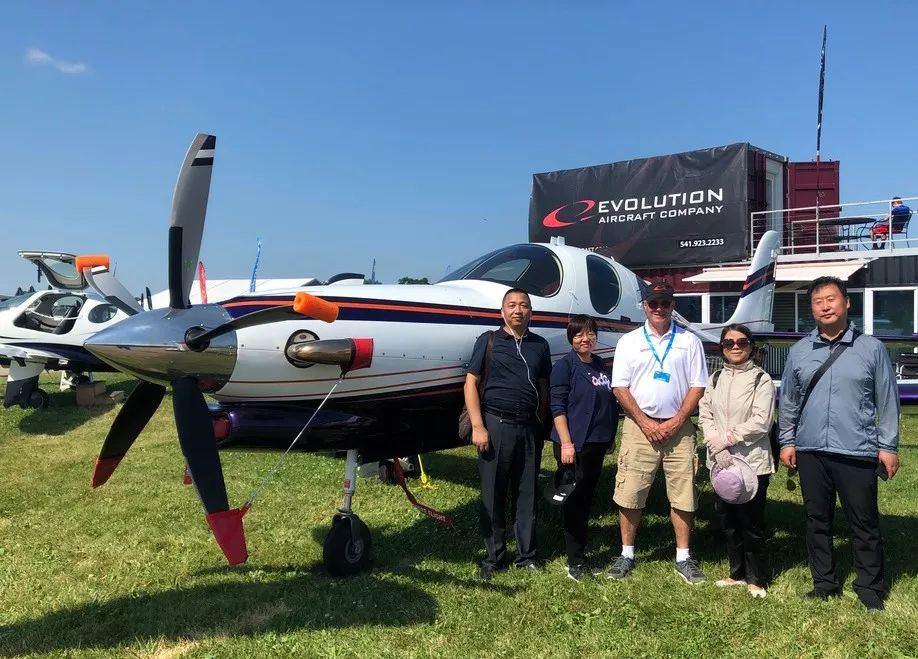