The event was also held in response to the initiative of the governor of California in 2017 to strengthen the China-US friendly provincial exchange, which was convened by the chairman of the California House of Representatives, Chairman of the Sports, Technology, Culture and Tourism Commission. The goal is to gradually explore the China-US friendship and provincial exchanges and cooperation in the new channels and the implementation of the project and deepen the development in new ways.

After extensive discussion, the participants reached an important consensus on cooperation. It was agreed that the aviation, sports, science and technology and education were the starting point, with the attempt to fully utilize the resources and platform of ASA U.S. as well as the resources of San Jose State University, Chinese Anyang Institute of Technology and the priorities of San Joaquin Valley College  United States , including all the domain of  General aviation education, co-education, vocational education, faculty training, research &development and innovation institute of Entrepreneurship before spreading the beneficial trial.

On the right is Chairman Zhu of P.E.,culture,science&technology and tourism committee of California House of representatives 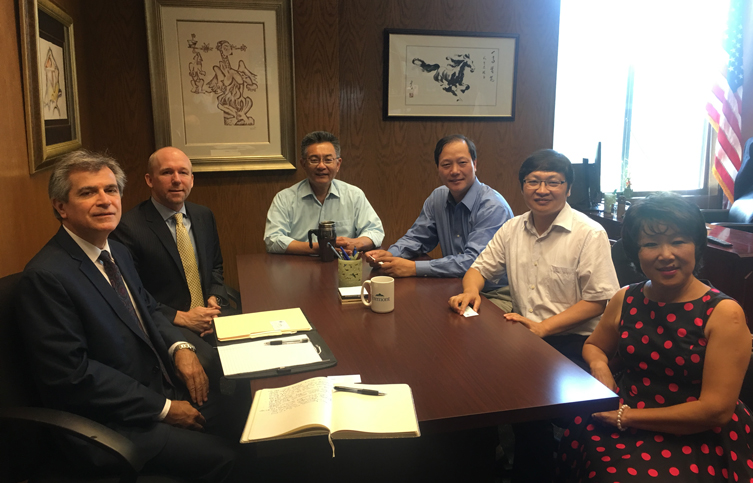 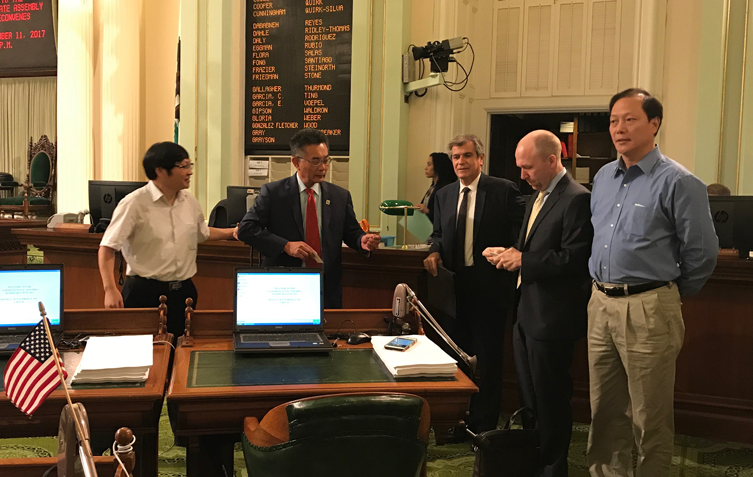 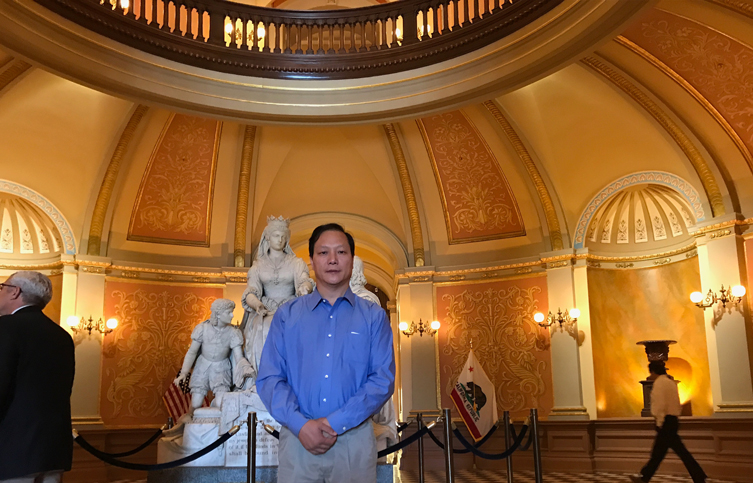 The hall of California State 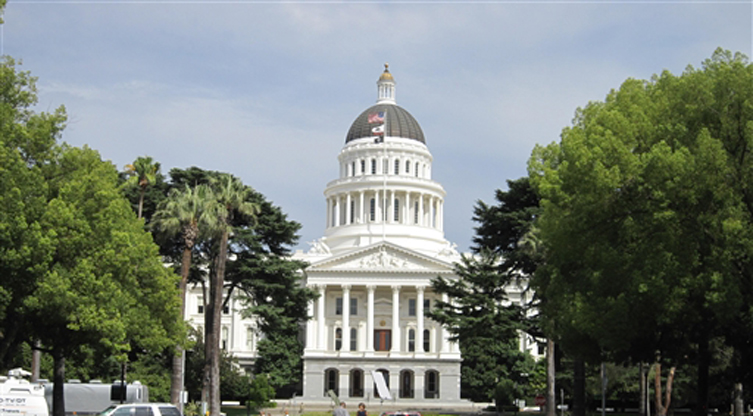 The building of California State