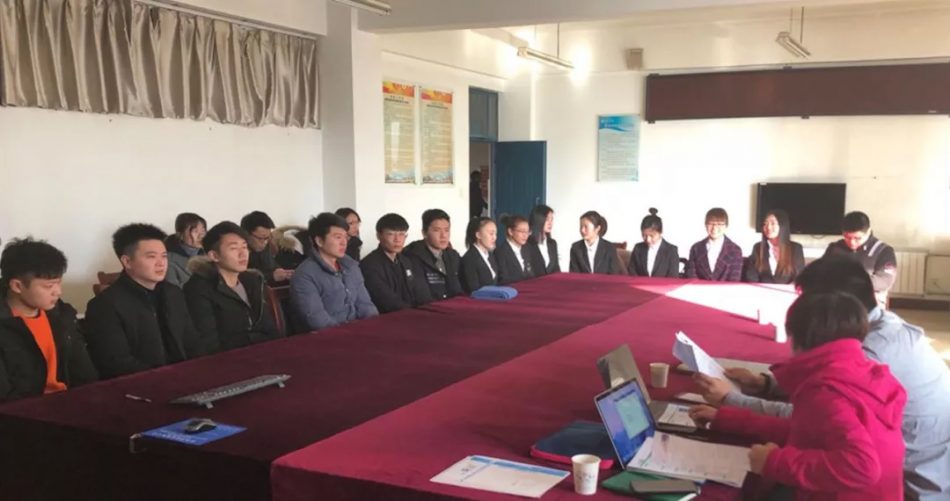 Anyang’s freezing temperature did not stop the recruiting process hosted by the Aero Sports Association(ASA) in Anyang Institute of Technology(AIT). The association has successfully finished the recruitment focusing on Aviation and Internet Plus Cross-Border Trading Platform with more than 20 graduating senior students involved. The students at the interview were mainly from school of economics and management, school of foreign languages and school of design and creativity. Another batch of students who come from the computer science department will be interviewed later. The qualifying candidates will get a chance to work as an intern for ASA for six months, then they will be officially employed by ASA if all the requirements and needs have been met. 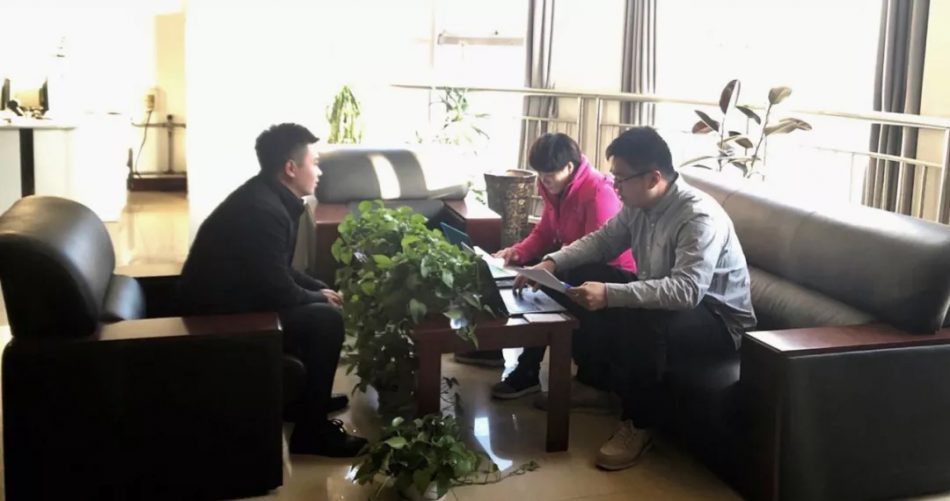 The Aviation and Internet Plus Cross-Border Trading Platform is the first innovative incubator project launched together by ASA, Anyang Institute of Technology, and San Jose State University. With ASA’s resources and strengths in aviation industry, talented students from both China and the United States can now have more opportunities to work in aviation related projects. Meanwhile, this innovative incubator platform is supported by both universities which provides plenty of valuable opportunities for students seeking internships. The recruitment is very successful with the support from school leaders and officials of Anyang Institute of Technology. 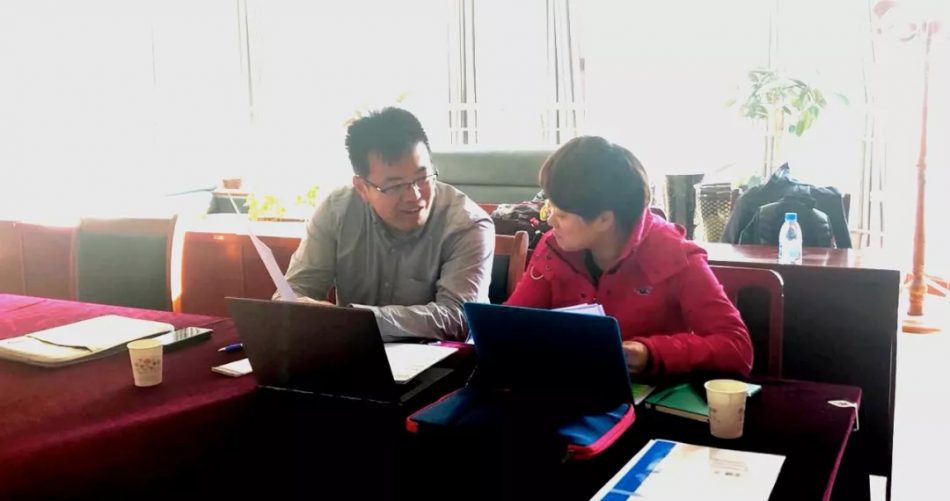 Interviewers from the Headquarter of ASA in Silicon Valley, USA 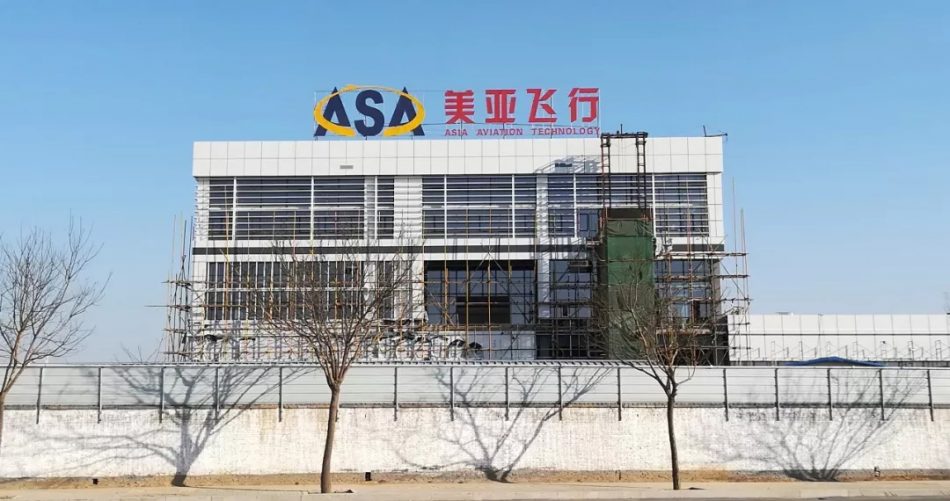 ASA is located at the office of Anyang City, China’s aviation city