December 14th, 2017, by the invitation of Qitai Xie, executive vice-president of AeroJones aircraft manufacturing company, Dan Johnson, Chairman of LAMA and Shudong Li, president of the American Aero Sports Association (ASA), paid a visit to Aviation Research Center of BeiHang University (Beijing University of Aeronautics and Astronautics) and also AOPA-China. They discussed and exchanged opinions about cooperation in promoting the development of general aviation and aviation sports in the United States and China.

LAMA is a non-profit aviation industry association founded in 1984 with members from USA, Europe, and Australia. LAMA is a partner of the American Aero Sport Association (ASA). President Dan Johnson is an industry leader and well-known media personnel. He is a consultant and important partner for ASA. Dan Johnson first visited China in May, 2015 as an honored guest of the American Aero Sports Association attended Anyang Aviation Sport Festival. This is his second time he has visited China.

The delegation first visited Aviation Research Center of BeiHang University and then met with Professor Yuanyang Gao who is in charge of the center. On December 15th, the group visited AOPA-China and had an in-depth discussion with AOPA-China Secretary Feng Zhang and AOPA-China associates. 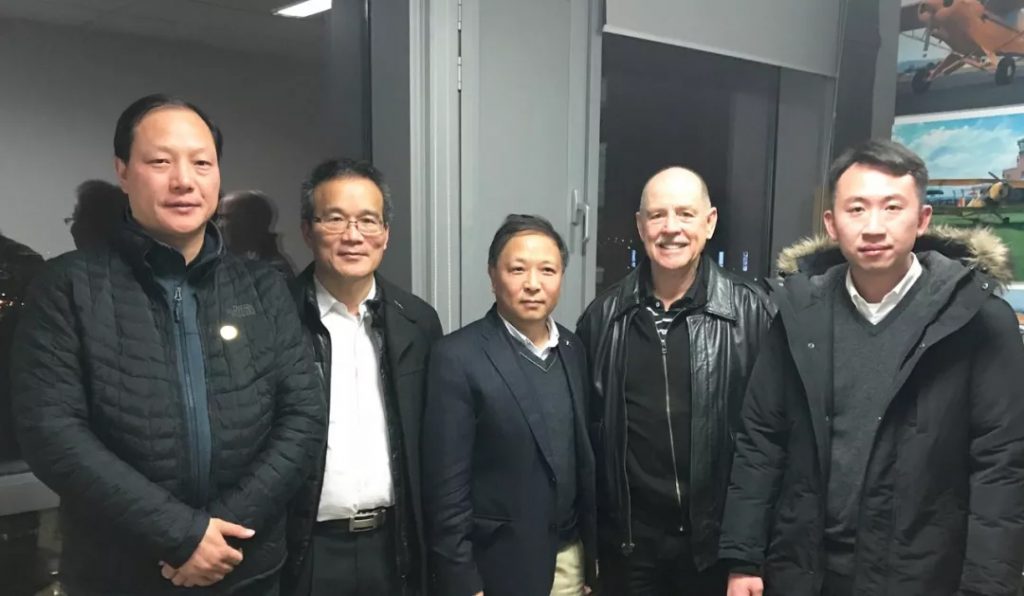 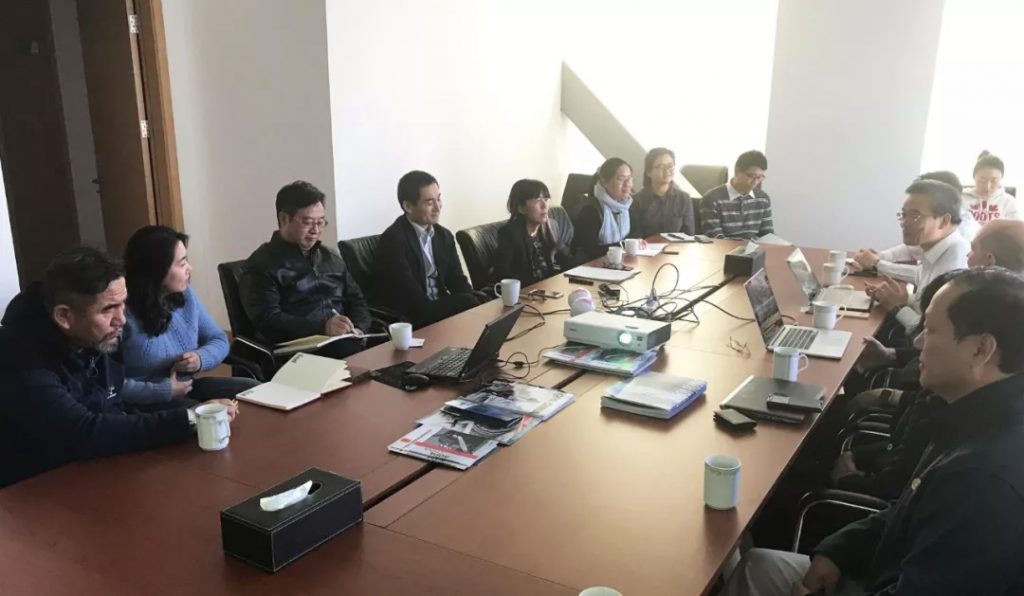 AOPA Secretary Feng Zhang had Discussions with the Delegation 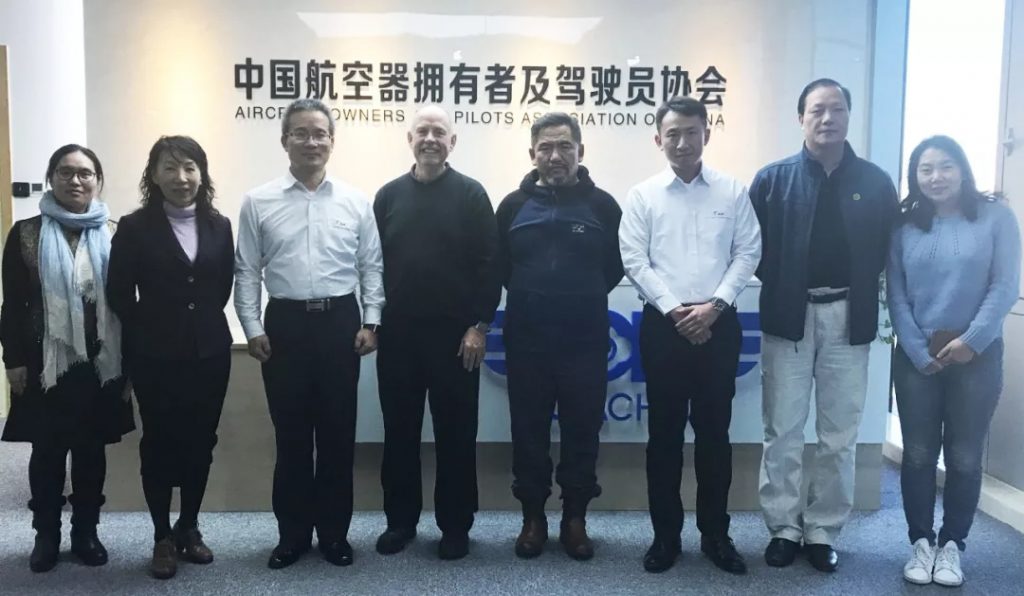