A signing ceremony between ASA and Anyang City Governments was held on the morning of February 7th, at City Hall in Anyang City, China.

The following day, on the morning of February 8th, ASA held another signing ceremony at Wuhan City, at the administration center of Wuhan Economy and Technology Development Zone. They plan to invest $2.3 billion dollars with a total of 590 acres of land along with a large lake area for seaplanes and water sports. The project will include a seaplane training base, clubs, lake view villas and a manufacturing zone.

In recent years, China has introduced a series of preferential policies to vigorously promote the general aviation and sports aviation industry. ASA is also working with the Aero Sport Federation of China(ASFC) in 2015 to promote international aviation exchanges and cooperation. ASA will be in the full development of the two regional advantages, the use of clustering development, differentiated operational synergies in strategic partnership under the guidance of the ASFC to achieve the characteristics of the development of aviation sports industry.

Anyang is the capital of China’s aviation city. Wuhan City is one of the core cities of China. These are the top sports aviation cities in China. The signing ceremony of the cooperation agreement between ASA, Anyang and Wuhan has established the major aviation cities developments platform in China. The plan is to create the largest aviation sports industry center and the accumulation of advance technology research and manufacturing base in 5-10 years. 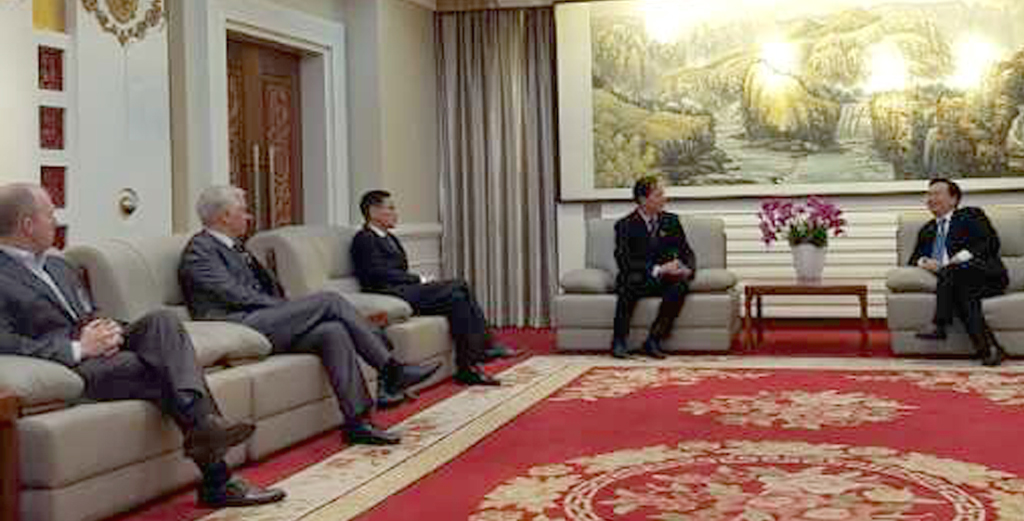 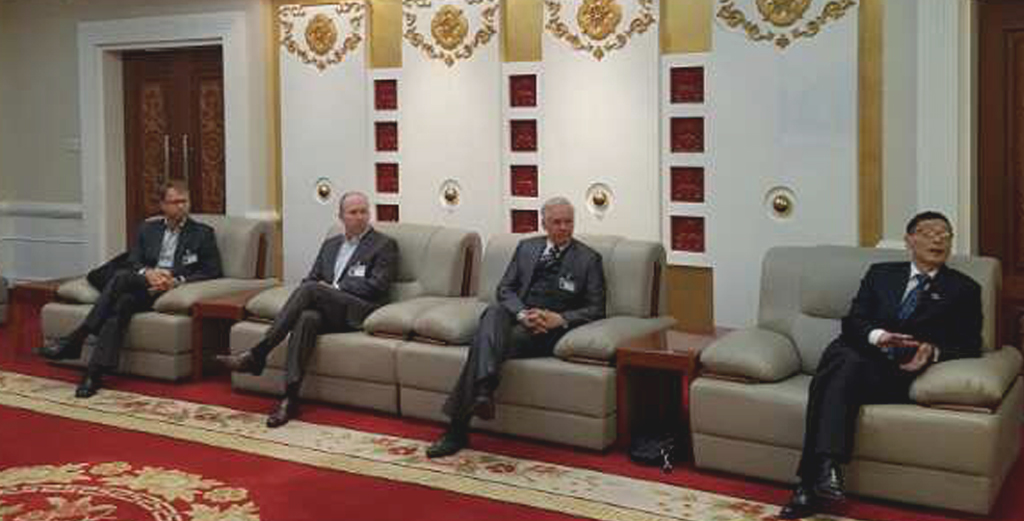 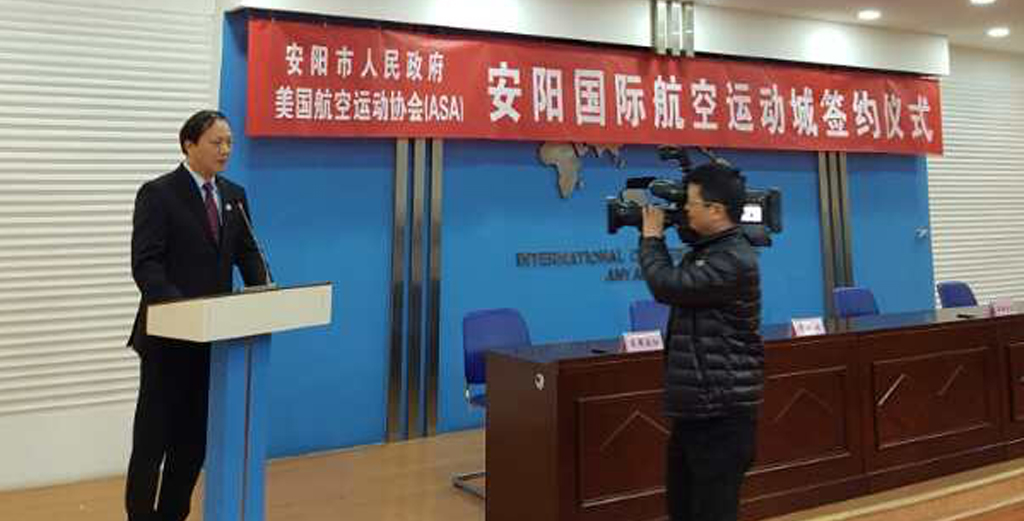 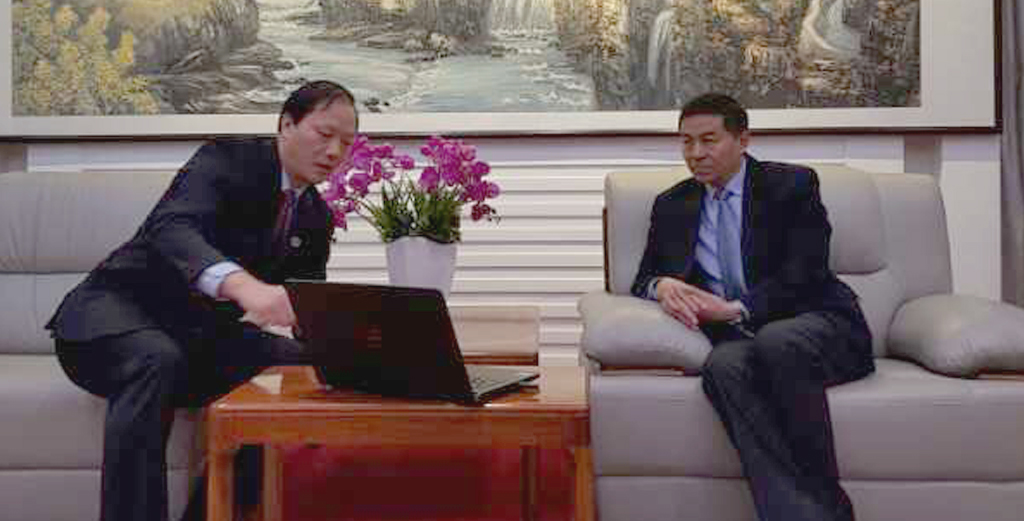 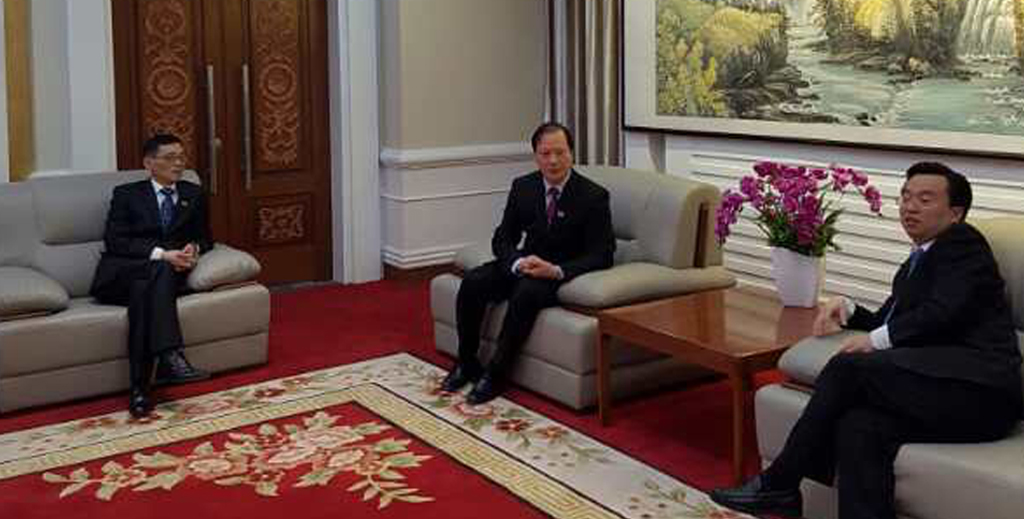 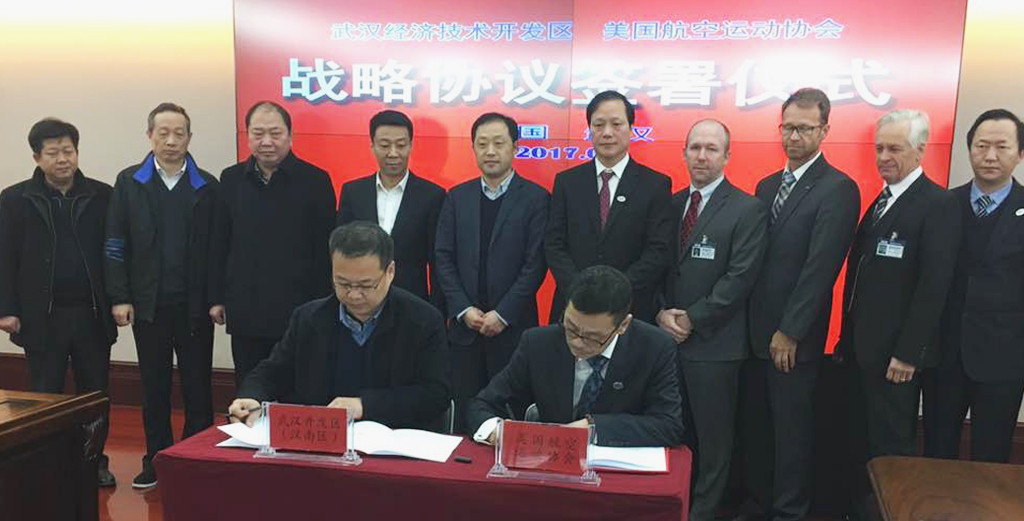 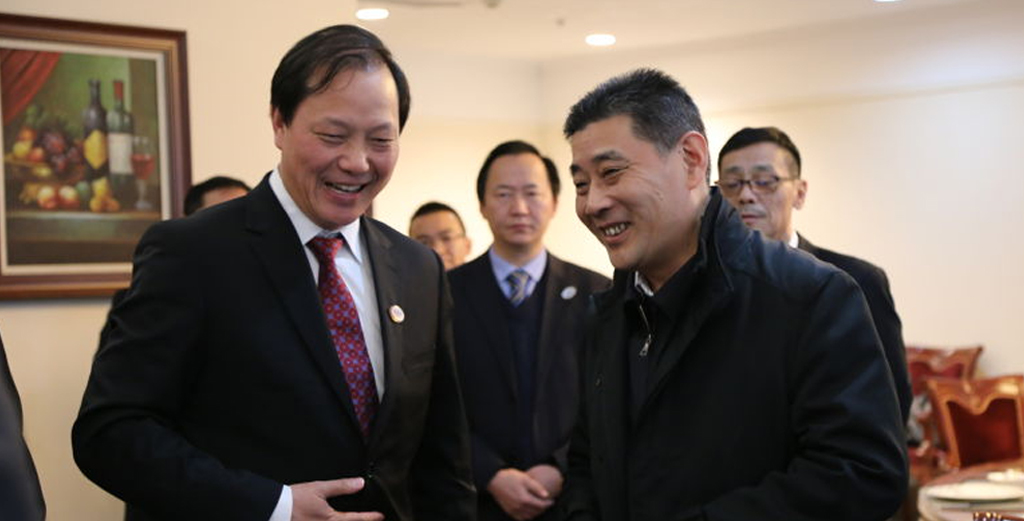 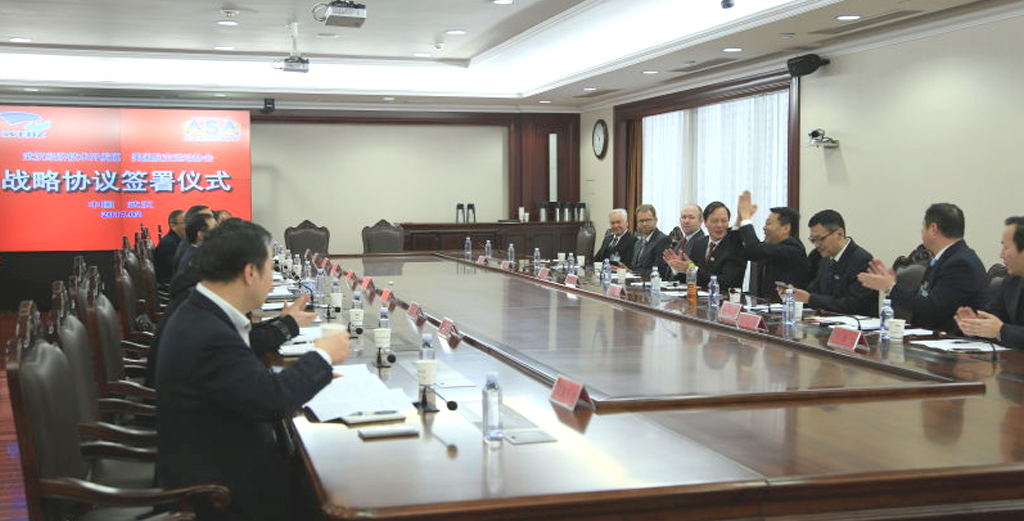 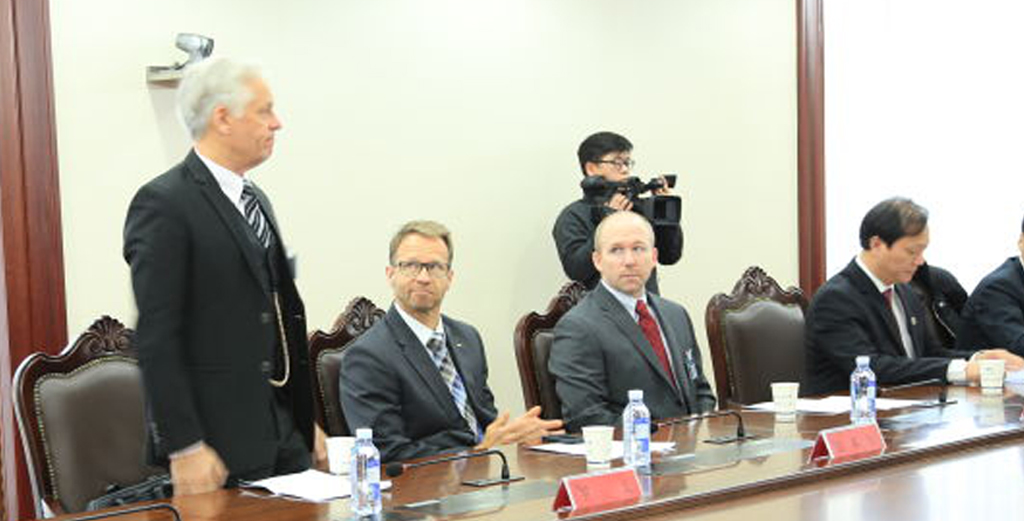 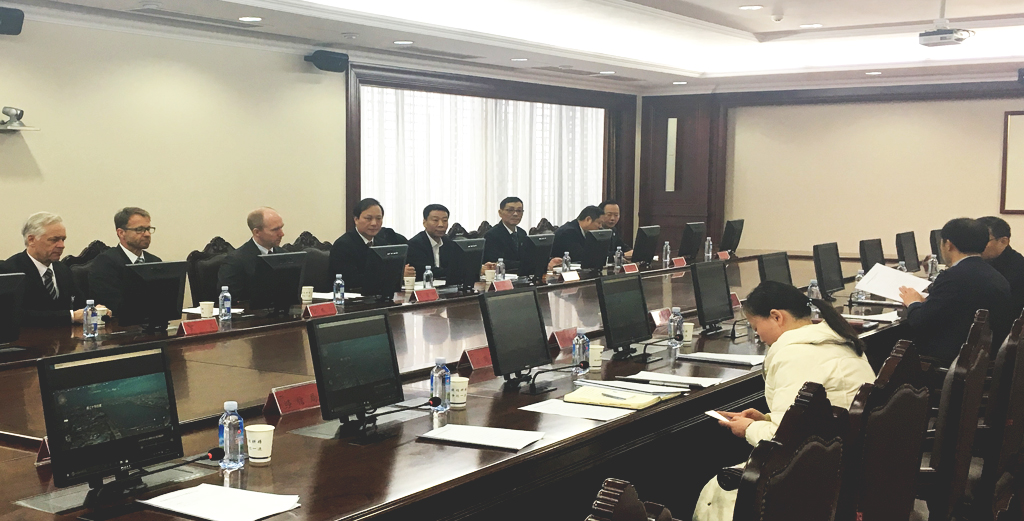 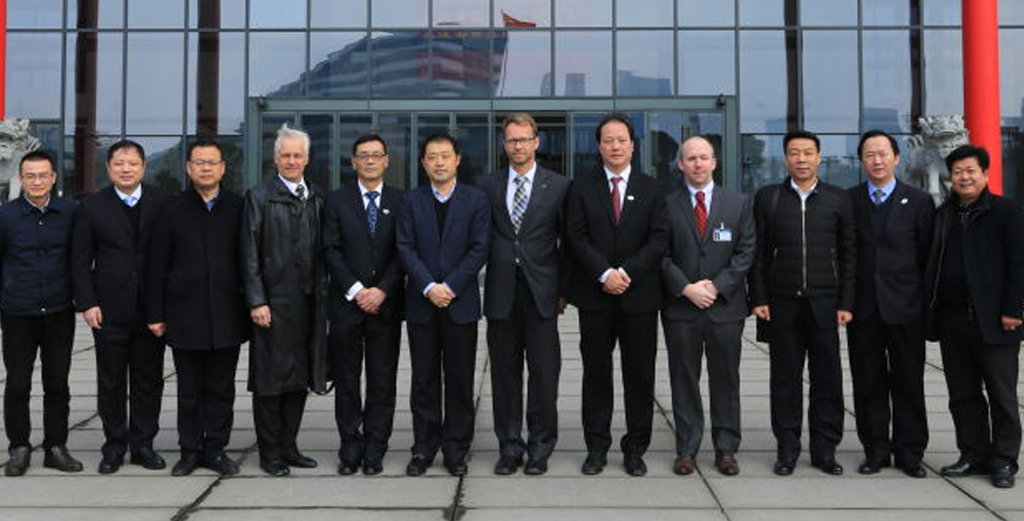