“Sunrui Wanji” Works Together with ASA 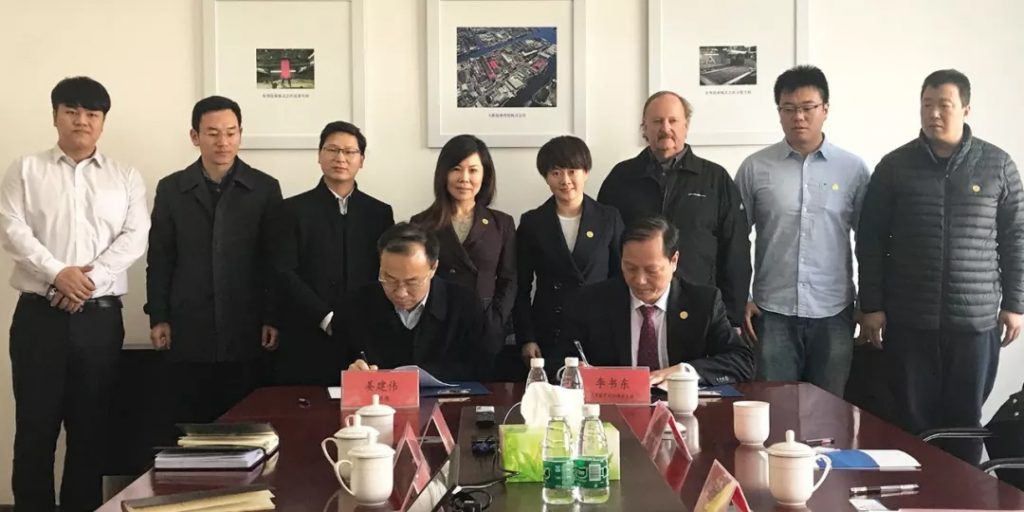 Luoyang Sunrui Wanji Titanium Industry, Co., Ltd. is a large state-owned enterprise of professional titanium sponge production, it was jointly set up by China Shipbuilding Heavy Industry Corporation, the Seven Two Five Research Institute and Wan Ji Holding Group Company, the only one domestic Large-scale tons of titanium sponge enterprise that maintains full production and sales. Its output ranks the first in domestic and the third in the world , the production capacity and technological level is at the forefront of the world.

The cooperation between ASA and Sunrui Wanji is a powerful combination of resources. According to the preliminary estimation, in the next five years, only the annual export volume of titanium metal raw materials and titanium aviation materials products will reach to two billion Chinese yuan on the ASA Aviation Internet + cross-border trade platform. This cooperation has greatly consolidated the operating basis of ASA Aviation Internet + Cross-Border Trade Platform. It will drive the import and export trade, international logistics, taxation and employment and other local economies well, and also add glory and honor to the magnificent blueprint of Anyang City to create “China’s Aviation Capital “． 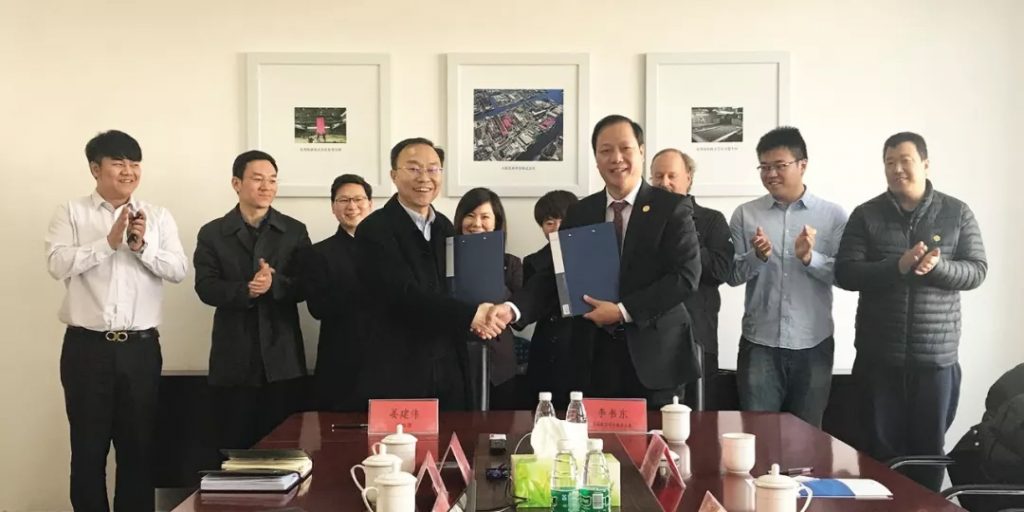 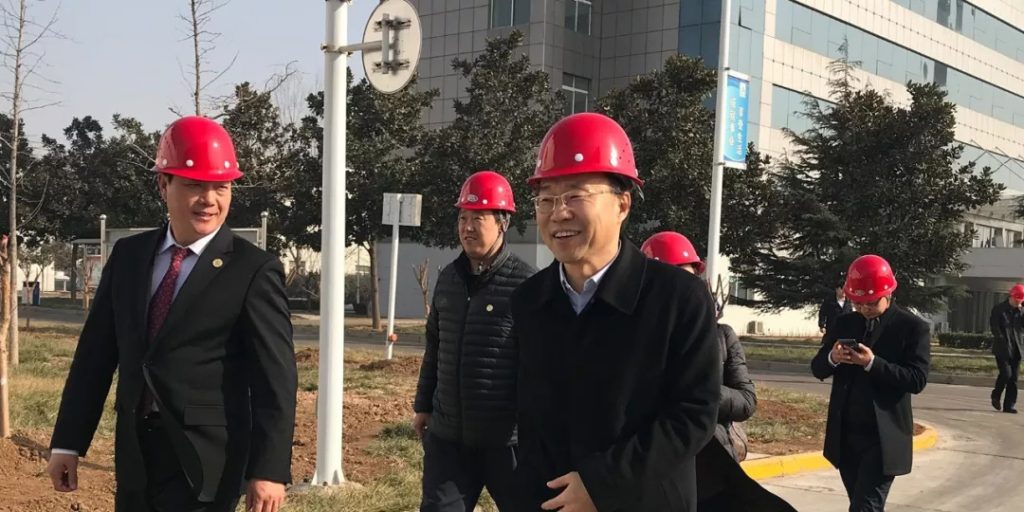 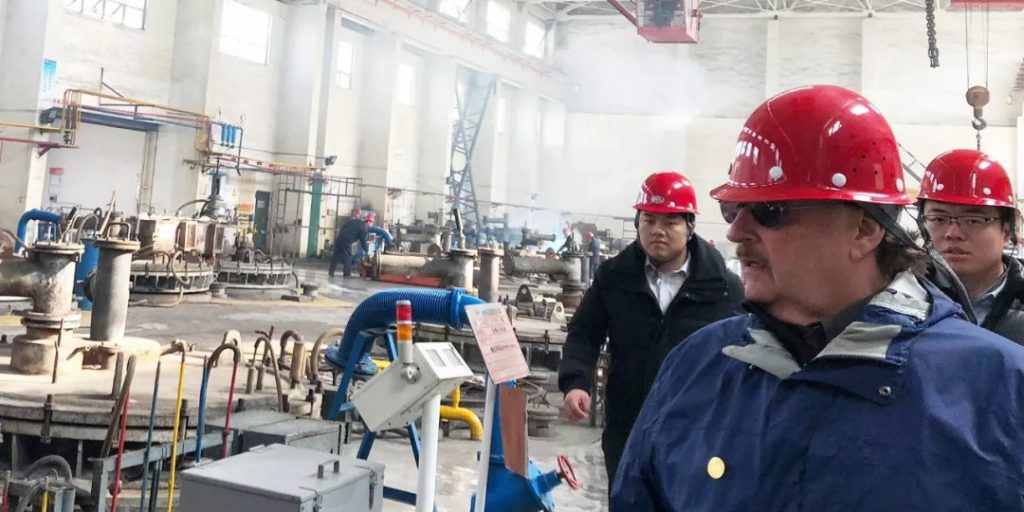 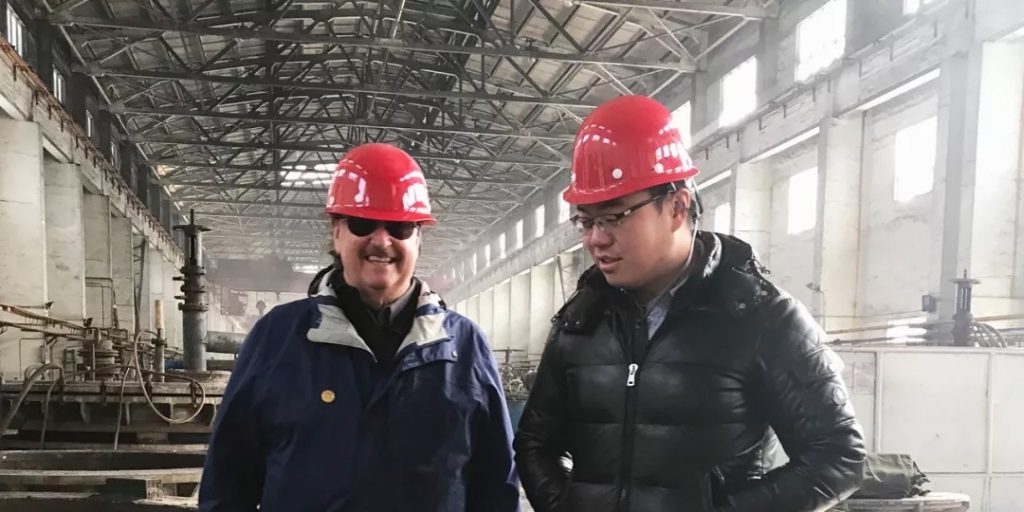 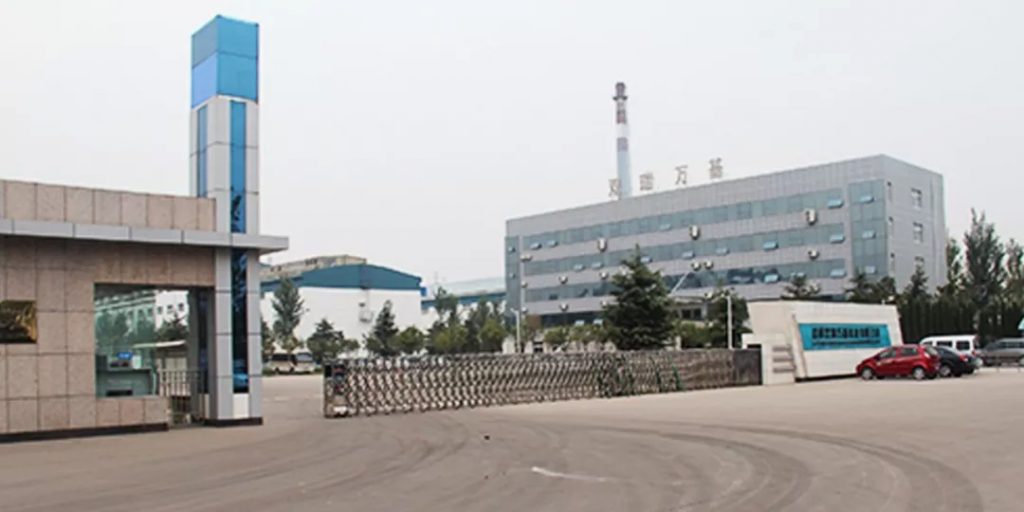 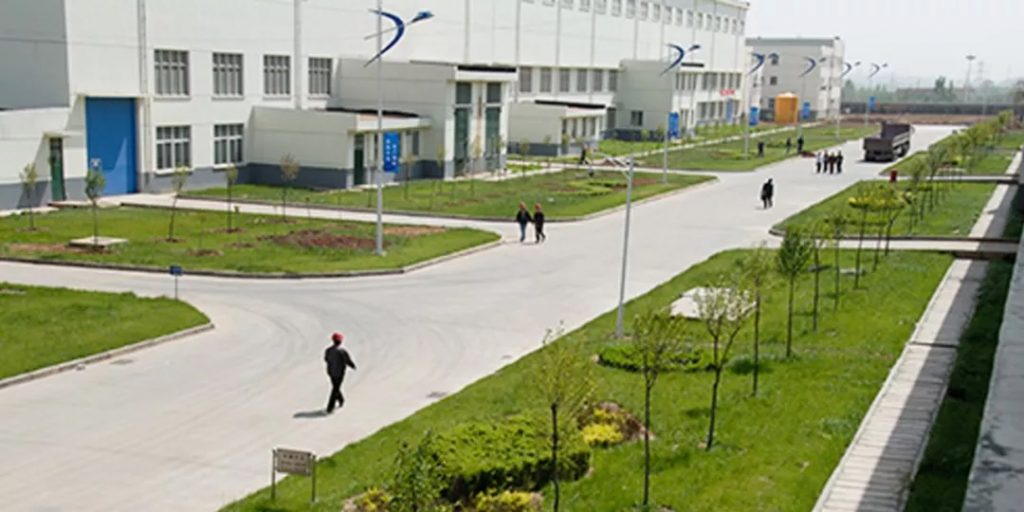 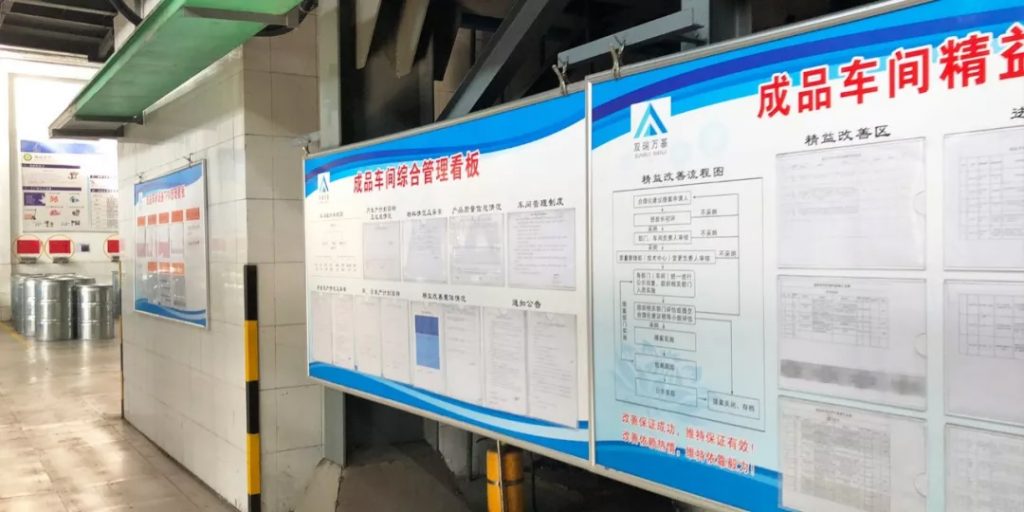 The simple and effective model of Sunrui Wanji quality supervision 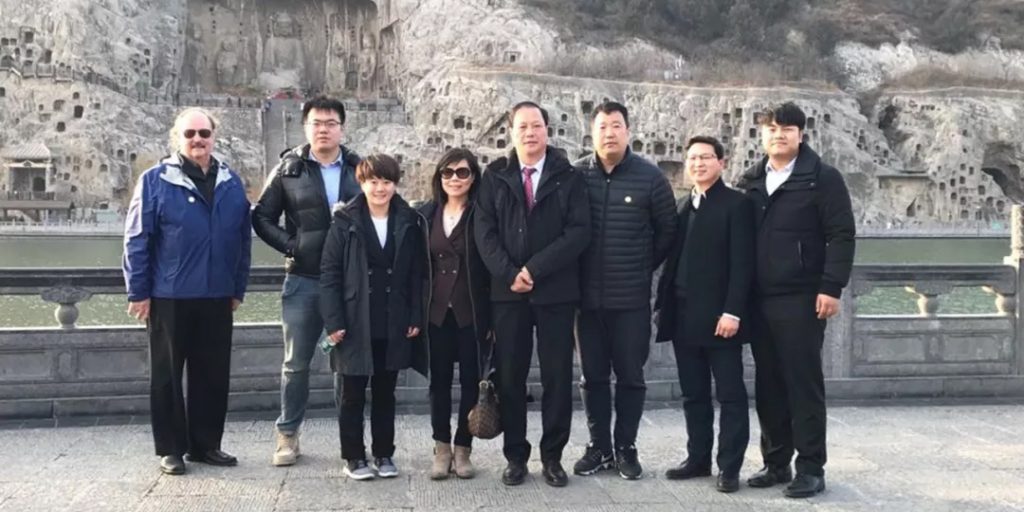