The 2nd International Sports Aviation Industry Forum Was A Success

The theme of this forum is “Airworthiness Management of Experimental Aircraft” and “Operation Management of Aviation Sports Industry”. The forum focused on these two major themes, the first to speak was Secretary Ren Hongguo. Secretary first thanked the organizing committee for the invitation and fully affirmed the China-US aviation industry leaders to jointly exchange the development concepts and ideas of the China-US aviation movement. Secretary Li said that the Aero Sports Federation of China has been committed to promoting the development of China’s aviation sports industry and is committed to promoting exchanges and cooperation between aviation sports countries.”

Li Shudong, President of ASA, presided over the forum

Representative of the Sebring Expo 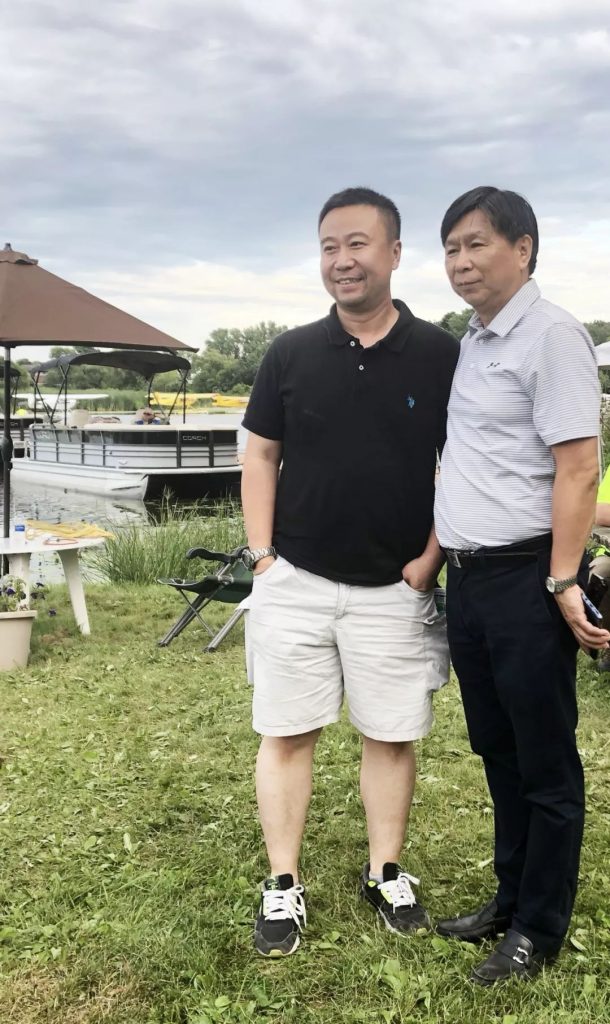 Deputy Director of the Department of Flight Yang Yuxin 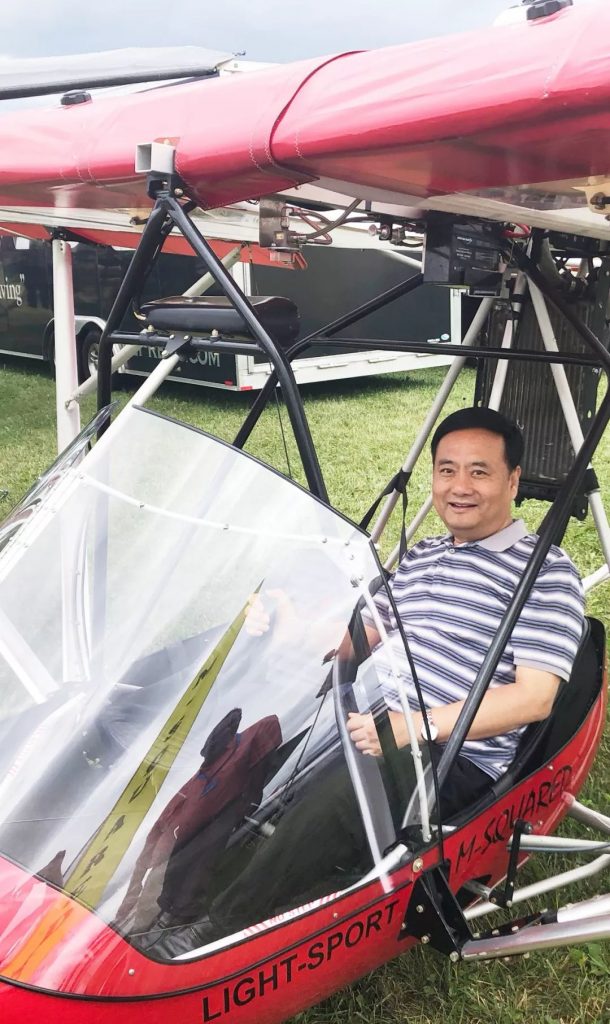